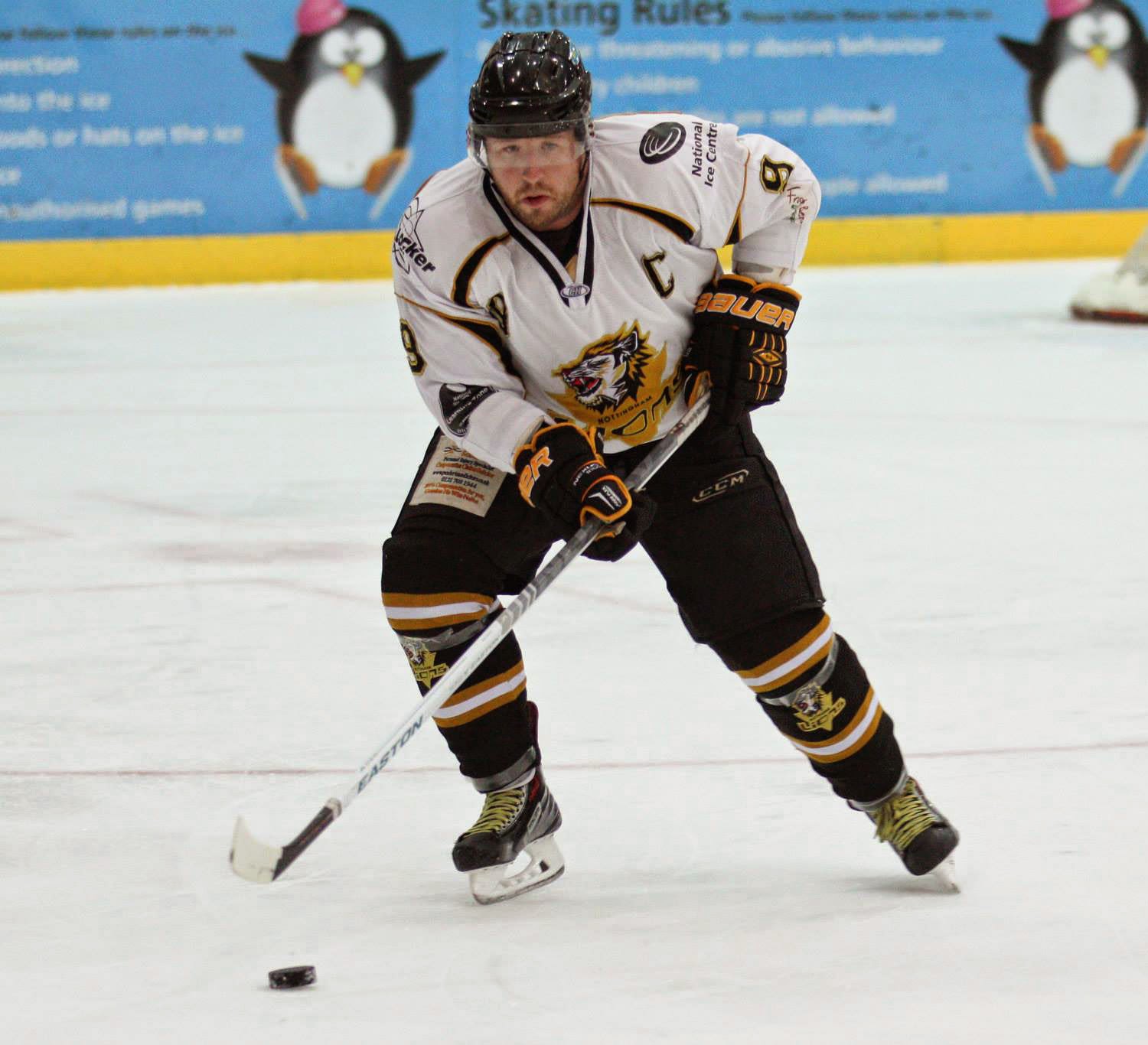 Luke Thomas (Nottingham Lions) and Brandon Stones (Sheffield Spartans) have been added to the rosters for the NIHL North All-Star weekend 2014.

The Lions’ captain will represent Laidler Conference, while netminder Stones will line up for Moralee Conference over the weekend of June 7th & 8th at the charity event in aid of Mind.

Thomas has racked up nearly 200 ENL/NIHL games with the Lions and Solihull Barons. After beginning his senior career at Solihull, he joined Nottingham in 2005 and was part of their double-winning team in 2007/08.

He returned to the Barons in 2008, going on to win the ENL2 North championship in 2010/11. Thomas rejoined the Lions ahead of the 2012/13 season and led them to the NIHL2 North title, while this year they have qualified for the Laidler Conference play-offs.

Stones progressed through Nottingham’s junior system, before switching to Sheffield in 2010. He featured in the Elite League for the Steelers, on loan at Edinburgh Capitals and also represented Great Britain U18s at the World Junior Championships. 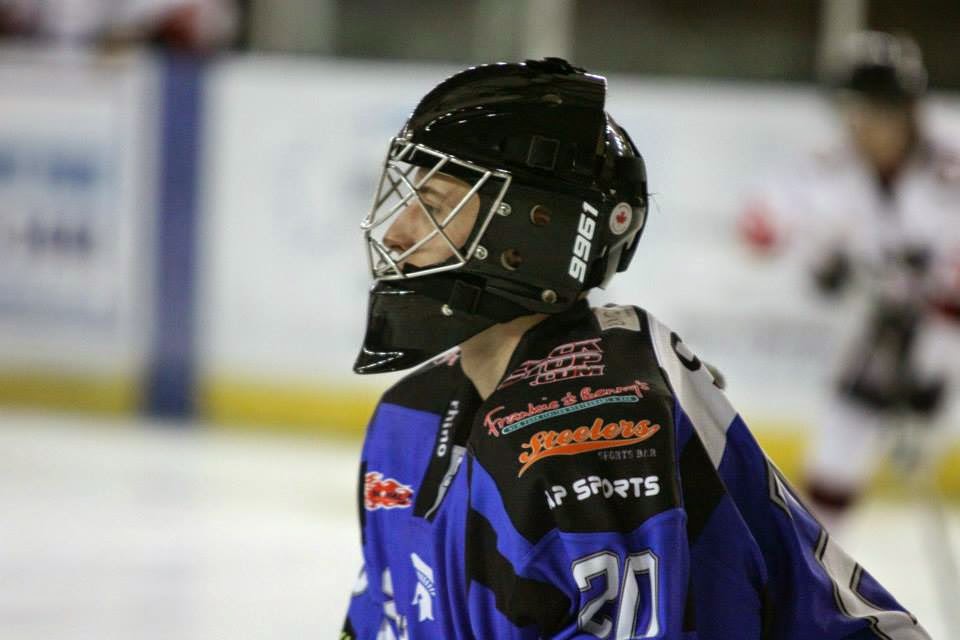 After spells with Coventry Blaze and Hull Stingrays, Stones joined the EPL’s Telford Tigers before returning to Sheffield with the Spartans ahead of the 2013/14 season.

A big crowd is expected for both games, so please keep an eye on Coast to Coast as we bring you all the news ahead of the event.