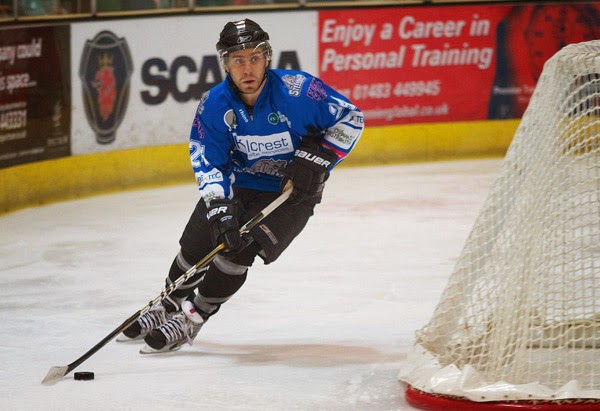 Three more names have been added to the Moralee Conference roster for the NIHL North All-Star weekend 2014.

Brittle developed through the Telford junior system before joining Nottingham Lions in the EPL in 2002. Following a spell with Hull Stingrays in the BNL, Brittle moved to Sheffield Scimitars in 2004 and helped them to the ENL North treble.

Scimitars and Brittle jumped into the EPL in 2005, with the forward going on to notch around 400 appearances with over 250 points for the club. He joined Spartans last September and has enjoyed an impressive season, scoring 15 goals and 19 assists from 24 games. 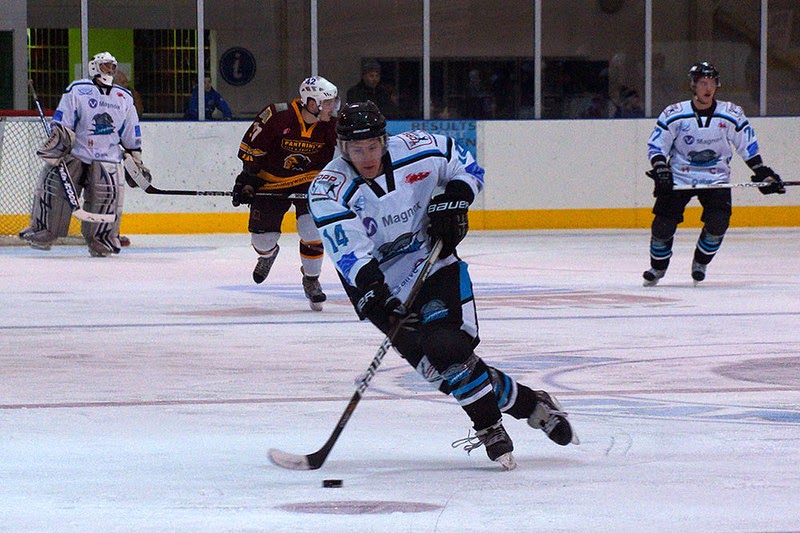 Adams made his senior Solway debut in 2007/08. After a spell with Latvian Hawks in the Irish Ice Hockey League, he returned to Scotland in 2011/12 and helped the Dumfries outfit clinch the ENL2 North title and Northern Cup.

Adams and Sharks claimed another double in 2012/13, winning NIHL1 North and retaining the Northern Cup, while this season they are on course to secure the treble. Adams has also represented Ireland at a number of World Championship competitions.

MacKriel also progressed through Telford’s junior system. He broke into Tigers’ senior team in 1995/96 and went on to represent Great Britain U18s at the European Junior Championships in two consecutive seasons. 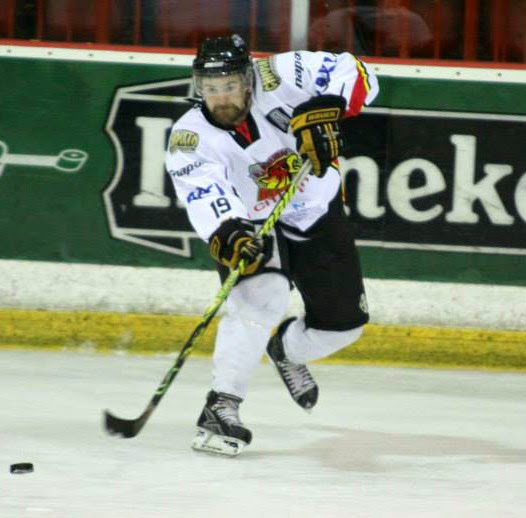 After a spell with the Hawks in the late 90’s MacKriel became a regular fixture in the EPL, enjoying productive spells with Solihull, Romford, Slough and Telford. Following a year out of the game he rejoined Blackburn in 2012/13 and was instrumental in their NIHL1 North play-off success.

Organisers are hoping for a big crowd for both games. Coast to Coast will bring you the next player announcements on Thursday 10th April, while on Friday we’ll have a special Moralee Conference play-off weekend preview.