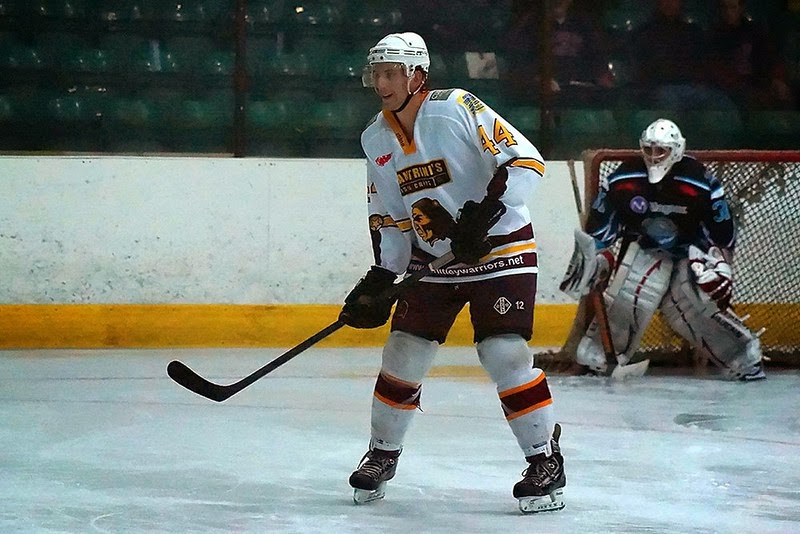 The next trio of Moralee Conference players have been confirmed for the NIHL North All-Star weekend 2014.

Adam Reynolds (Whitley Warriors), Simon Butterworth (Sutton Sting) and Paul Windridge (Billingham Stars) will line up against the Laidler Conference All-Stars on Sunday, 8th June at the charity event in aid of Mind.

Reynolds began his senior career in ENL South with Peterborough Islanders, before progressing to the EPL with Peterborough Phantoms. He featured in over 150 EPL games and was part of Phantoms’ treble-winning 2008/09 squad. Reynolds subsequently signed for Whitley and was a key component of Warriors’ ENL North double-winning teams in 2010 & 2011.

He joined Solway ahead of the 2011/12 season, and went on to notch 54 goals & 73 assists as Sharks cruised to promotion to NIHL1 North. After helping Sharks to the double last season, Reynolds returned to Hillheads and has topped their scoring charts this time around as Warriors sealed a place in the Moralee Conference play-offs. 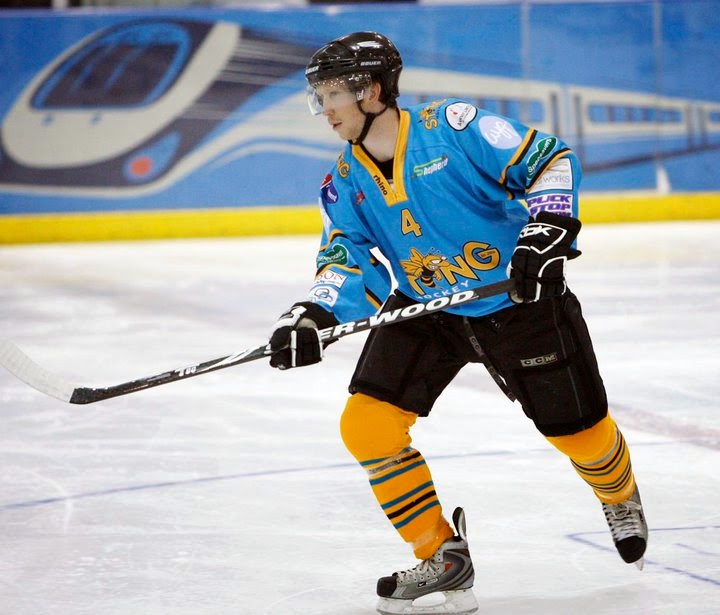 A product of Sheffield’s junior system, Butterworth won World Junior Championship gold medals for Great Britain at U18 & U20 level. He made over 50 Elite League appearances for Sheffield Steelers and claimed a British Knockout Cup winners’ medal in 2005/06.

Butterworth has become a pivotal part of the Sting roster, helping them to third place in their first NIHL1 North season last term, while this season they have secured a place in the KD Flavell & Sons Northern Cup Final.

Windridge has been a feature of the North East hockey scene for over two decades, winning numerous league and play-off titles. He has spent most of his career with Billingham, capped by a prolific spell with the Eagles from 1996-2001, where he notched nearly 500 points in just over 100 games. 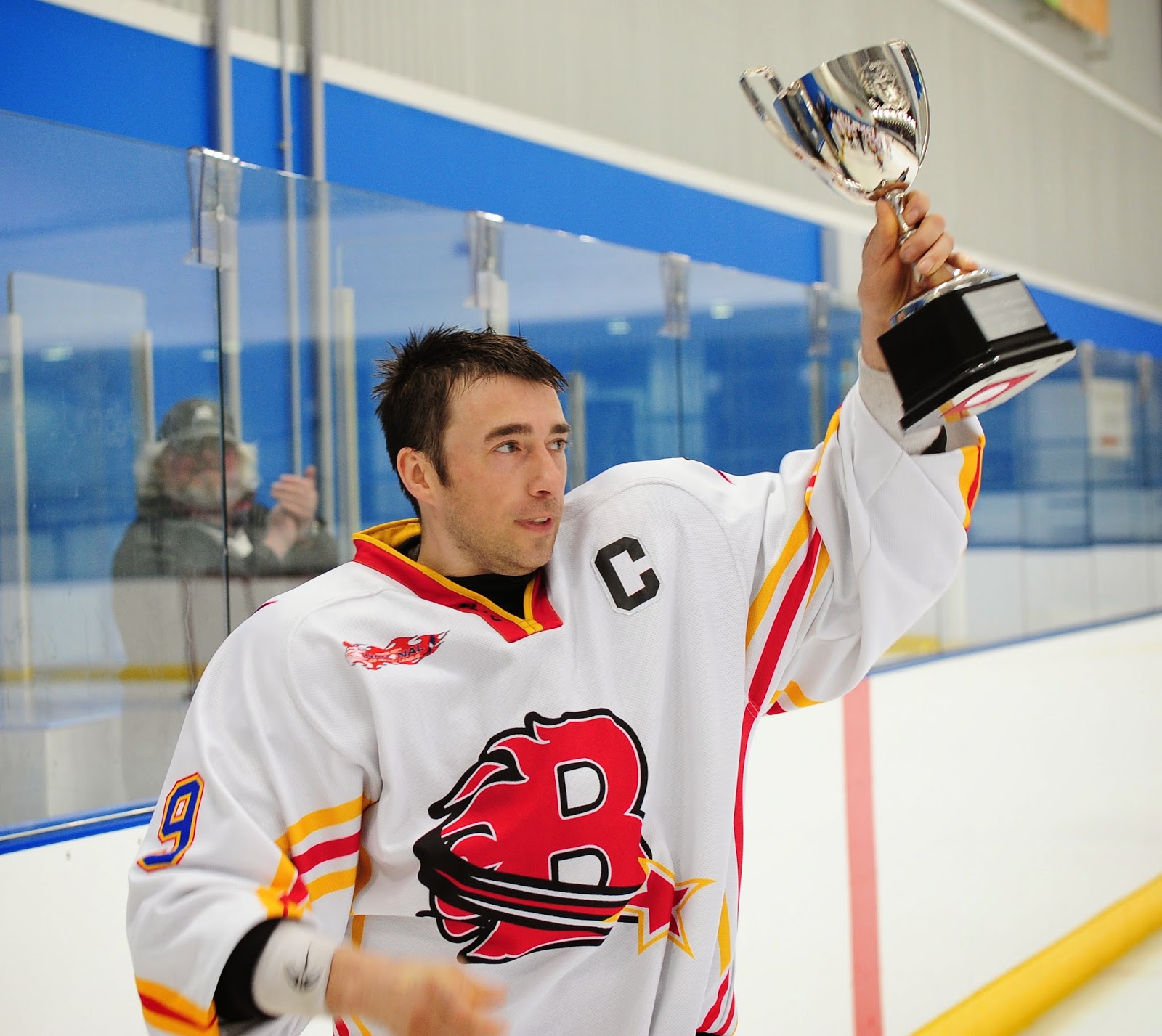 Windridge continued to be a thorn in the side of ENL defences with Billingham Bombers, before switching to Whitley in 2009 and going on to claim successive doubles with the Warriors.

He returned to Billingham in 2011/12 and captained the Stars as they claimed the ENL1 North play-off crown. Windridge has remained in excellent form this season, helping Stars to the end of season shoot-out in Dumfries.

The NIHL North All-Star event takes place over the weekend of June 7th & 8th at Deeside Ice Rink. On the Saturday Deeside Dragons face a Laidler Conference All-Star Team, while the following day they will join forces to face the Moralee Conference All-Stars. Organisers are anticipating a bumper crowd for both games.

Please keep an eye on Coast to Coast as we bring you more player announcements in the coming weeks.