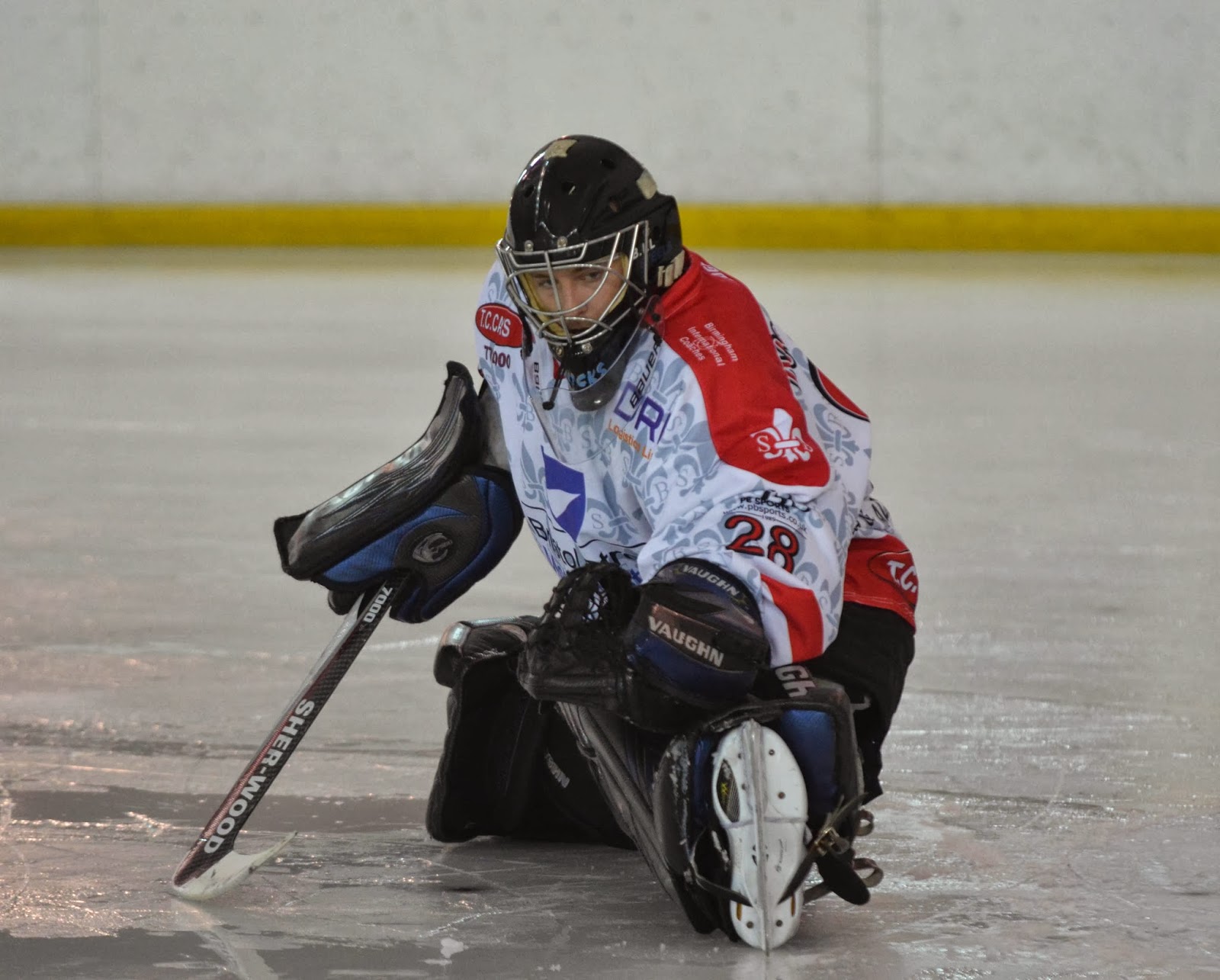 Another three players have been confirmed for the NIHL North All-Star weekend 2014.

Netminder Nicholls (left) has divided his hockey career among a number of sides playing out of both Telford and Coventry.

His breakout senior year came in 2009/10, where he backstopped Coventry Blaze to fourth place in ENL1 with a save percentage of 92.8%. The following season Blaze finished third, helping Nicholls secure a move to the EPL with Telford Tigers.

He returned to Coventry in 2012/13, before securing a move to the Barons at the beginning of this season. He has shared netminding duties with Sam Hewitt and currently boasts a 93.1% save percentage. 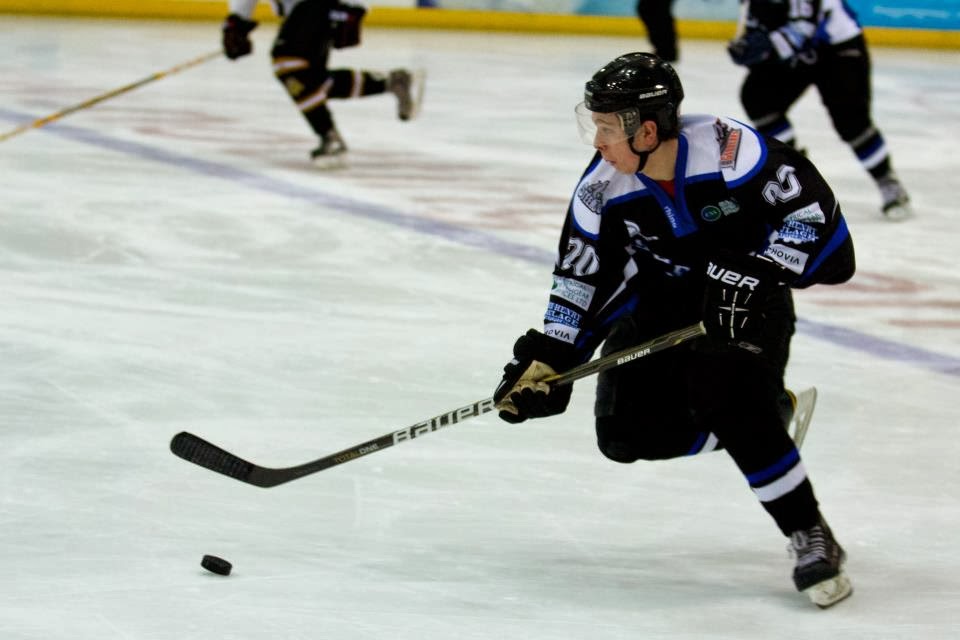 Britton (right) progressed through the Sheffield Ice Hockey Academy to make his senior debut in ENL1 with Sheffield Spartans in 2010/11.

The following season the forward appeared for both Spartans and the Senators in ENL2, before switching permanently to the Sens in 2012/13.

Britton has averaged over a point per game during his time with the Senators and was appointed Assistant Captain ahead of the 2013/14 campaign.

Bonner, 16, was recently named in the 22-man Great Britain U18 squad for the Division 2A tournament later this month at Dumfries. A product of Hull’s junior system, the promising forward was also selected for the Great Britain U20 squad for a European tournament in Lithuania last August. 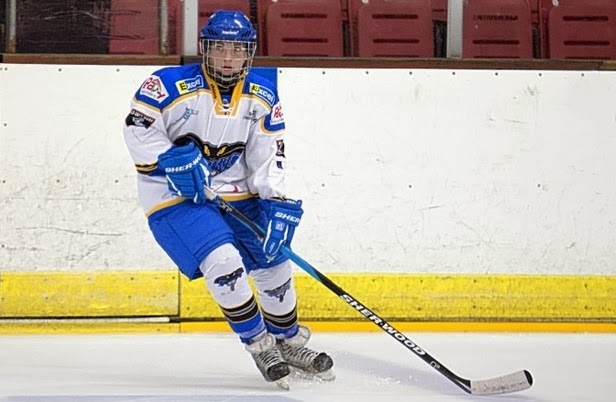 Bonner (left) has had a busy 2013/14, averaging over a point per game in Laidler Conference for Hull Jets and nearly four points per game for Hull Junior Stingrays. Sylvain Cloutier has been sufficiently impressed, calling Bonner up to Hull Stingrays’ Elite League squad.

The NIHL North All-Star weekend takes place at Deeside Ice Rink during June and organisers hope fans will come out in force to support the games.

Saturday 7th sees Deeside Dragons play a Laidler Conference All-Star Team, while the following day they join forces to face the Moralee Conference All-Stars. Keep an eye on Coast to Coast as we bring you more player announcements in the coming weeks.