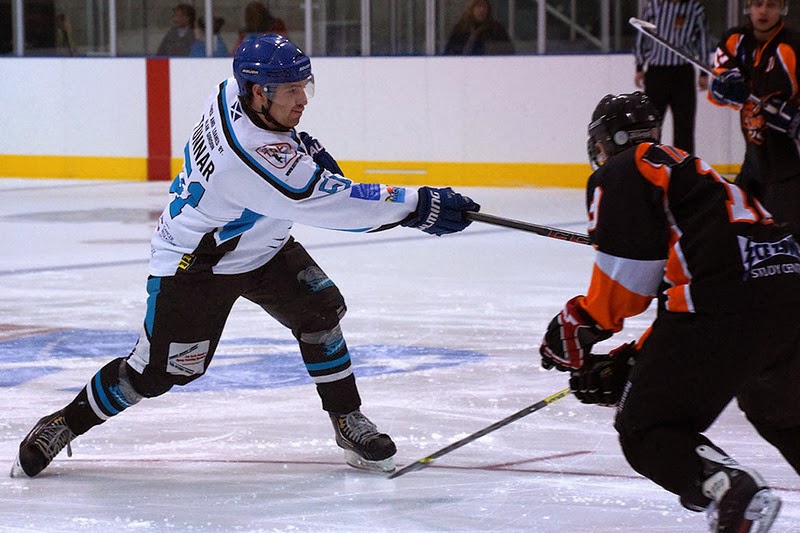 The next three Moralee Conference players have been confirmed for the NIHL North All-Star weekend 2014.

Struan Tonnar (Solway Sharks), Simon Offord (Sutton Sting) and Brian Worrall (Manchester Minotaurs) will line up against the Laidler Conference All-Stars on Sunday, 8th June at the charity event in aid of Mind.

Since progressing from Sharks’ junior ranks, Tonnar (left) has made more than 200 senior appearances and averaged over a point per game. He won the Northern League title in 2008/09, a Northern League and play-off double in 2009/10 and was part of the unbeaten Sharks team who won the ENL (North) D2 title in 2011/12.

An NIHL1 North title came the following year and Tonnar has been a key player as Sharks claimed this season’s Moralee Conference crown. He also secured Northern Cup winner’s medals in 2011-12 and 2012-13.

The defenseman signed for the EPL’s Sheffield Steeldogs in 2010, but a serious injury saw him step down to ENL2 with Sutton Sting later the same year. Offord won promotion to NIHL1 North with Sting in 2011/12, before securing a third place finish and an appearance in the play-off semi-final last year. He has been in impressive form again this term as Sting bid to secure a place at the play-off weekend in Dumfries.

Ex-Altrincham Aces forward Worrall gained Elite League experience with Manchester Phoenix and Basingstoke Bison from 2003 to 2005. After a spell away from the game he signed for Manchester’s ENL team in 2007 and was part of their Division Two North promotion winning squad in 2008/09. 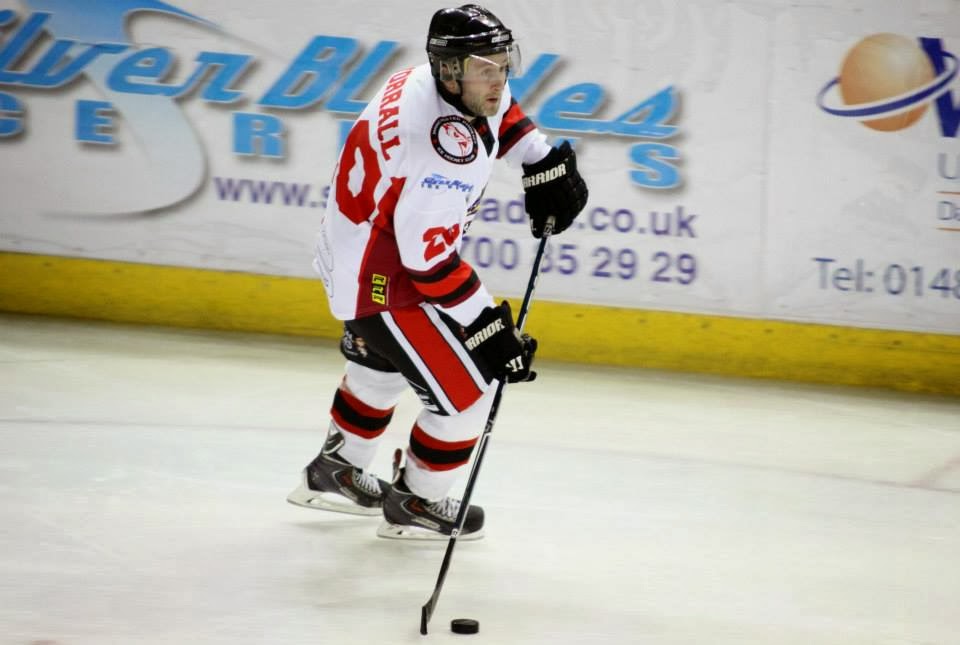 After a couple of seasons with the re-branded Trafford Metros, Worrall (left) joined Blackburn Hawks in 2011/12 before switching to Deeside Dragons the following year.

He ended the season as top scorer, but returned to Altincham during summer 2013 to join the newly named Manchester Minotaurs. Though his team have struggled, Worrall has led from the front with 10 goals & 24 assists in the league this season.

The NIHL North All-Star weekend takes place over the weekend of June 7th & 8th at Deeside Ice Rink. On the Saturday Deeside Dragons face a Laidler Conference All-Star Team, while the following day they will join forces to face the Moralee Conference All-Stars.

Organisers are hoping for a bumper crowd for both games. Please keep an eye on Coast to Coast as we bring you more player announcements in the coming weeks.