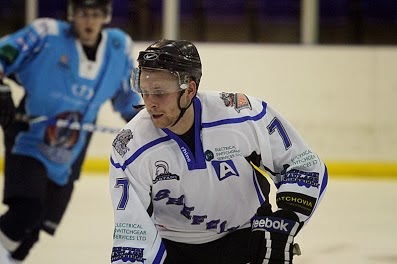 The first three Moralee Conference players have been confirmed for the NIHL North All-Star weekend 2014.

Forward Barron (left) is a product of the Sheffield junior system. He made his senior Spartans debut in the ENL during 2005/06 and featured for Sheffield Scimitars in the EPL the following season. In summer 2007 he stepped up to the Scimitars roster full-time and went on to make nearly 100 appearances over the next two seasons. He rejoined Spartans in 2009 and has regularly topped their scoring charts. Barron is closing in on 200 games for Spartans and is their current team captain. 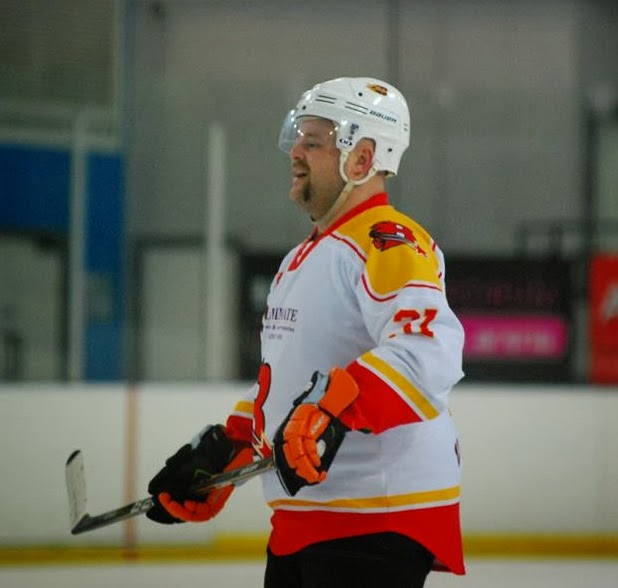 Dowd (right) has been involved in British ice hockey for over 20 years. During the 1990s he played in the BHL and BD1 for a number of teams including Billingham Bombers, Milton Keynes Kings and Chelmsford Chieftains.

In 2001/02 the gritty defenseman was part of Dundee Stars’ double-winning BNL squad and went on to win ENL honours with Whitley Warriors in 2010 & 2011. After a spell as Warriors’ Player/Coach, Dowd returned to Billingham at the start of this season.

Lomax (below) began playing hockey in 1996, progressing through Hawks’ junior system, before Bobby Haig handed him his senior debut at just 15 years old. He quickly became a regular fixture on Hawks’ blueline, making around 100 appearances before being controversially released by Neil Abel in 2009. 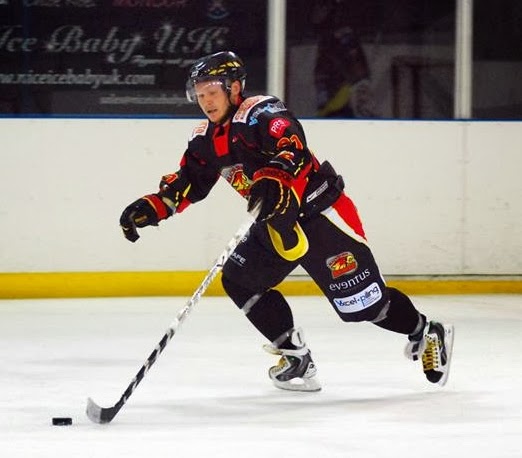 After a short stint with Billingham, Lomax returned to the Hawks ahead of the 2009/10 season and has since established himself as a key component in their defensive unit. He battled back from a serious shoulder injury to secure a NIHL North play-off winners medal in 2013.

Interest in the event is high, with organisers hopeful that fans from across NIHL will support both games. Please keep an eye on Coast to Coast as we bring you more player announcements in the coming weeks.