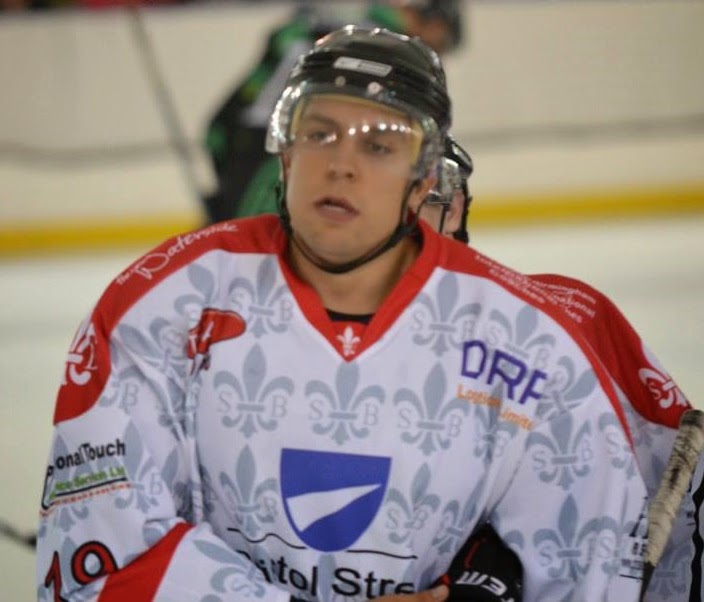 Laidler Conference champions Solihull Barons bid to extend their winning run to a record-breaking 22 games on Sunday as they face Deeside Dragons.

Barons hope to attract a big crowd to Hobs Moat Road as they collect their title trophy and play their final game ahead of the play-offs. Victory would see Solihull beat Cardiff Devils’ British winning streak record.

“I thought they were two good solid performances. It can be difficult to lift yourselves when you’ve already won league title, but fortunately we’ve got the sort of characters in the team who just want to win games. The same will apply against Deeisde. We’ll be looking to prove we’re the best team in the league, sign off on a high and keep our form going into the play-offs.”

Solihull, Coventry Blaze & Nottingham Lions will be joined in the Laidler play-offs by either Hull or Widnes and Barons’ Coach Darren Bellerby is already planning for the Easter weekend showdown:

“We’ll still be training twice a week to prepare for the play-offs. We won’t be changing anything and hopefully we can keep everyone sharp and fit. There’s no motivation problems – everyone wants to keep playing and we definitely want to win the play-offs.”

Nottingham complete their regular season fixtures with a trip to Blackburn Eagles on Saturday, before returning to home ice the following evening against Hull. Lions have had a tough 2014, winning just four out of ten games, but Coach Matt Bradbury praised his team’s efforts:

“We’re enjoying our hockey at the moment and looking forward to the play-offs – it’ll be a good affair. We’ve been working hard and developing our players. A lot of our guys are still learning their trade, so fair play to them for the season we’ve had.”