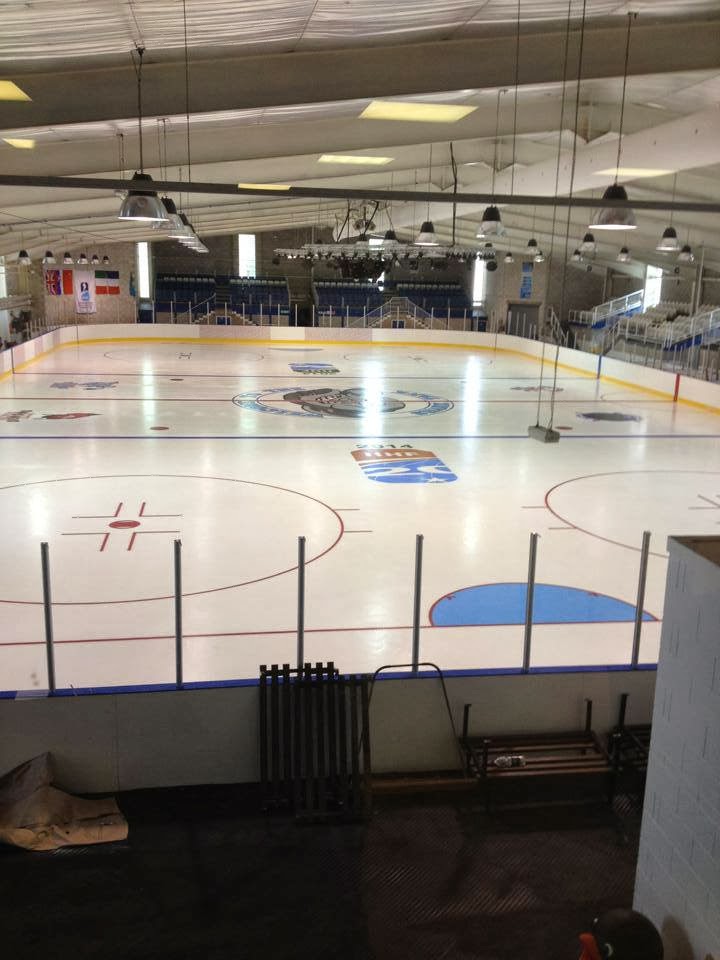 The race to Dumfries continues this weekend, with the five teams battling to join Solway Sharks in the Moralee Conference play-offs all in action.

Hawks appear favourites to clinch one of the three slots, but the remaining picture is less clear. If Stars avoid defeat against Sting they should qualify, leaving any one from three for the last place. Warriors currently hold the final position, knowing victory against the Hawks would be a massive boost to their hopes.

Warriors’ boss Simon Leach is confident they can maintain their excellent home form: “We’ll be going into the Blackburn game with a full side again. We’ve got a points target we’ve got to get to and we are aiming for that. We’ve got back into training this week for the game and we’ll be well prepared come Sunday. We are going to take it one night at a time, make sure we are professional about it, go out for the win and we are aiming to take the two points on offer.”

Deeside Dragons’ announcement they’ve withdrawn from the Laidler Conference play-offs has opened the door for either Hull Jets, Widnes Wild or Sheffield Senators to reach the end of season shoot-out. Hull hold a three point lead over Widnes, with Sheffield a point further behind, although Wild have two games in hand. Jets travel to Blackburn Eagles on Sunday, while Wild are at Solihull Barons.

Widnes Head Coach Mark Gillingham has seen his team win their last four, including an impressive 4-3 success at Nottingham Lions last week. He says he’s delighted with their recent form: “To travel to the East Midlands and pick up the win there is testament to how far we’ve come over the last few weeks.

“It’s going to be an even tougher game at Solihull, who have been by far and away the strongest team we’ve seen so far this season, but we’ll travel with confidence and we know that any team can be caught off guard in this league.”