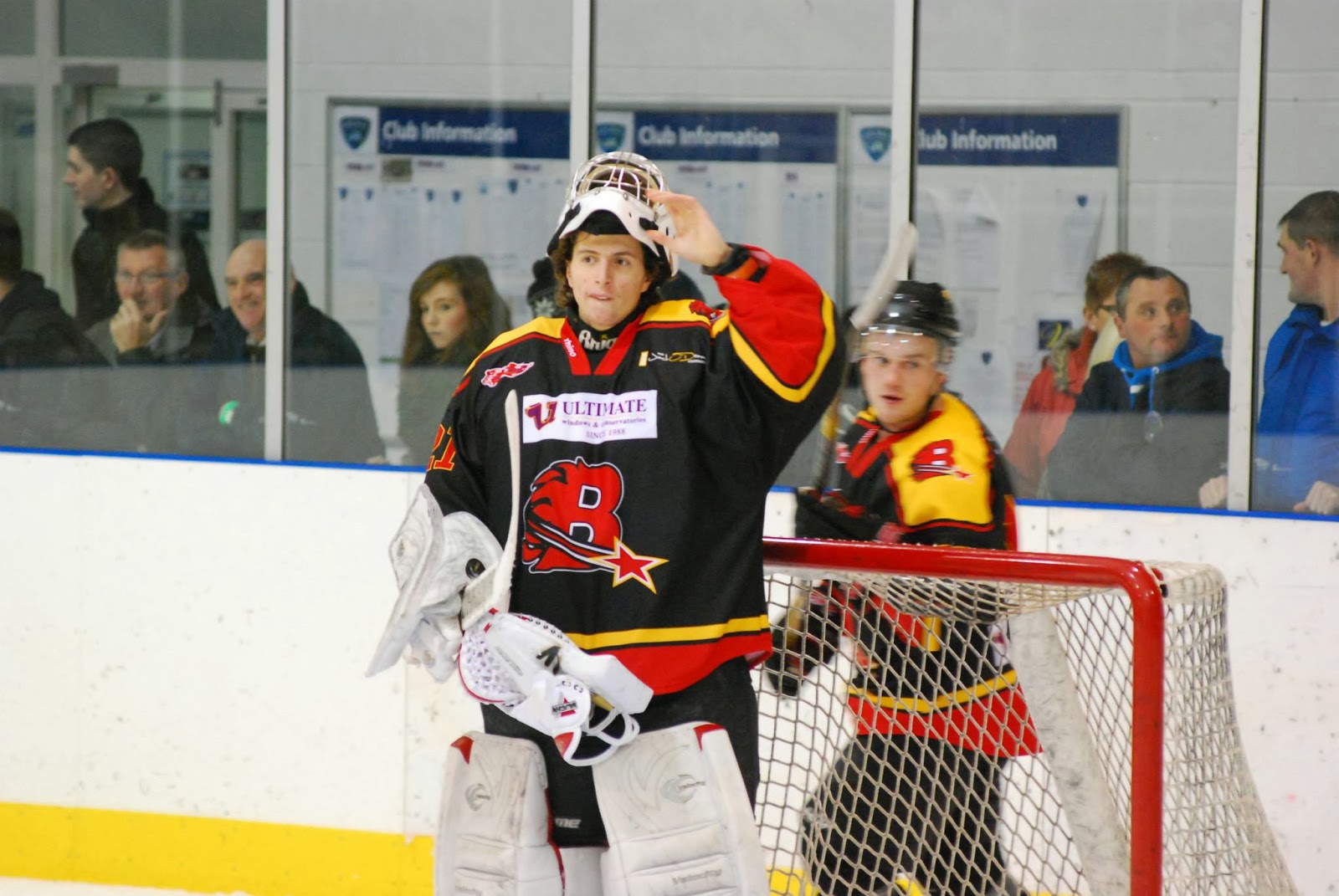 Billingham Stars face two difficult games this weekend as they look to get their NIHL North (Moralee Conference) season back on track. Stars travel to Sheffield Spartans on Saturday, before returning to home ice the following evening against Whitley Warriors.

“We’ll be working hard in training this week and hopefully have a few more bodies back. We’ve got two really tough games this against a strong Sheffield side and also the big derby game on Sunday. We must learn from our mistakes and not dwell on them. We owe it to ourselves and the fans.”

Warriors dropped out of the play-off slots last week, but forward DJ Good believes they are still well placed to make the end of season shoot-out: “We were unlucky last weekend to only get one point. Everyone worked hard and we made some real improvements. This Sunday is a massive game. We were robbed of the points last time we payed there, so everyone will be out for revenge.

“They’ll be looking to turn things around from their defeats and of course it’s a local derby. The league is so tight and every point counts because a very good team will be missing out on the play-offs this year.”

Deeside Dragons can close the gap on Laidler Conference leaders Solihull Barons to a single point this weekend. On Saturday they travel to Sheffield Senators, before welcoming Nottingham Lions to North Wales on Sunday.

Dragons drew on their last visit to Sheffield, but forward Shaun Kippin is hoping to crank up the pressure on Barons with a four-point weekend.: “We have two very tough games coming up. We’ve struggled at Sheffield for a couple of seasons now and desperately need the win. Nottingham are always a tough team to play against and they’ll be wanting revenge for our two earlier games, but we want to get back in this title race and need to beat big teams like them to do that.”

There are two other Laidler games with Widnes Wild at Blackburn Eagles on Saturday, before returning to home ice the following evening against Sheffield.