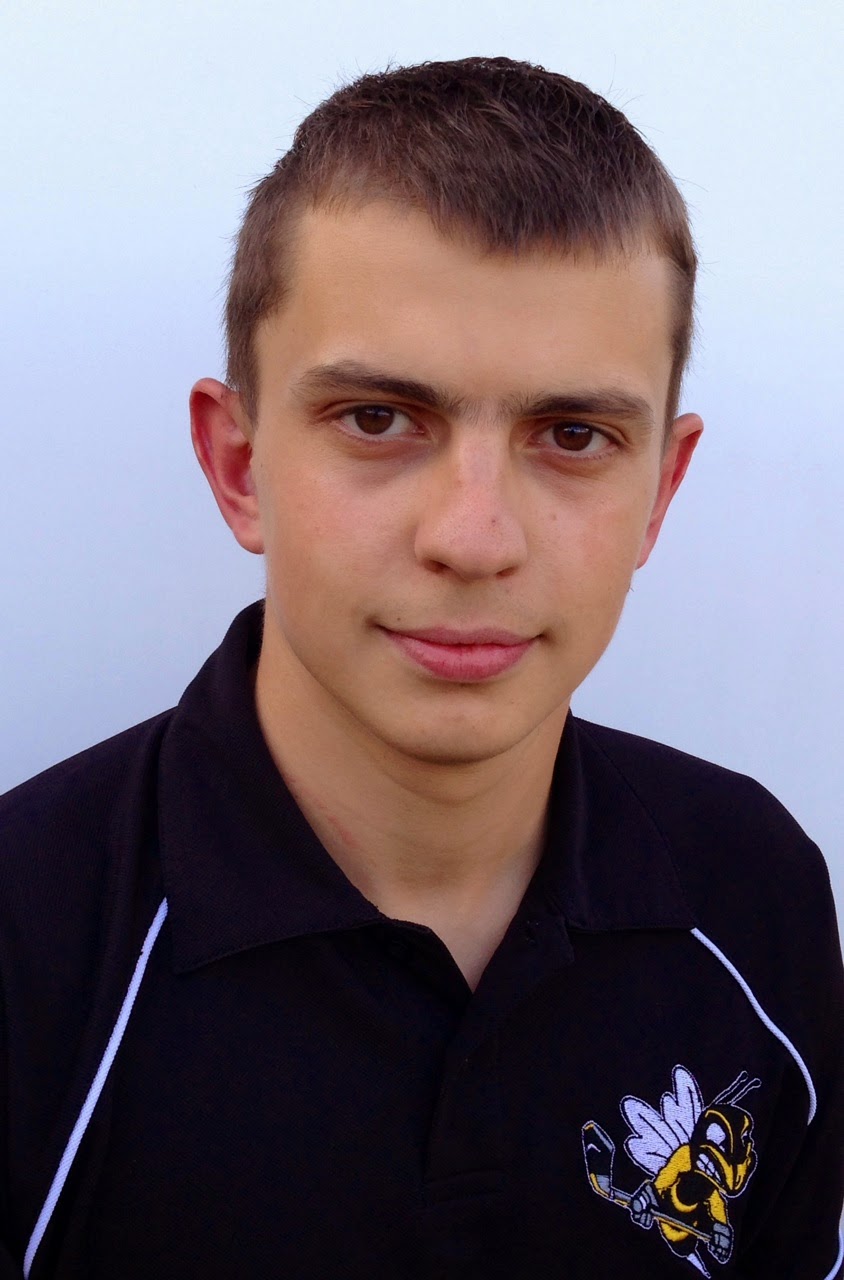 Sutton Sting have received a boost ahead of the upcoming NIHL North Moralee D1 season, with Slav Movko agreeing a second year with the club.

The Latvian (left) took time to settle last term, but some improved performances towards the end of the season persuaded new Sting Coach Matt Darlow to make the forward one of his ‘must have’ signings for the new campaign.

Darlow commented, “I see Slav as a big piece of this season’s puzzle as his speed, direct play and physicality will cause problems for defence and goaltenders alike.

“I’ve spoken with Slav regularly and he agrees that last season he simply tried too hard to regain form after a few years off the ice and this made him look like a selfish player at times.

“He knows the team spirit we require on and off the ice to do well this season and he’s already shown me he has many more gears to go through. I’m excited to be working with him.”

Movko said he’s delighted to be back for another year: “I’m looking forward to another season in Sting colours and believe that although we’ve lost some good players we have a stronger team with guys who want to succeed together through hard work. This season is time for me to show how I can play hockey at my best level and help Sting achieve good results.”

Billingham Stars have added more depth to their squad with James McCabe and Dave Thomas both agreeing another season. The pair are joined on Stars’ roster by youngsters Kyran Kerry, Will Robson and Josh Nertney.

EIHA Chairman Ken Taggart has confirmed Telford Titans could be on the verge of folding. When asked about recent rumours regarding the club’s future Taggart said: “We haven’t been notified but have heard the same. We are working it and because of the pressure of fixtures are working it as hard as we can. The Division 1 and 2 promotion/relegation is causing a huge problem, as I advised at the AGM.” 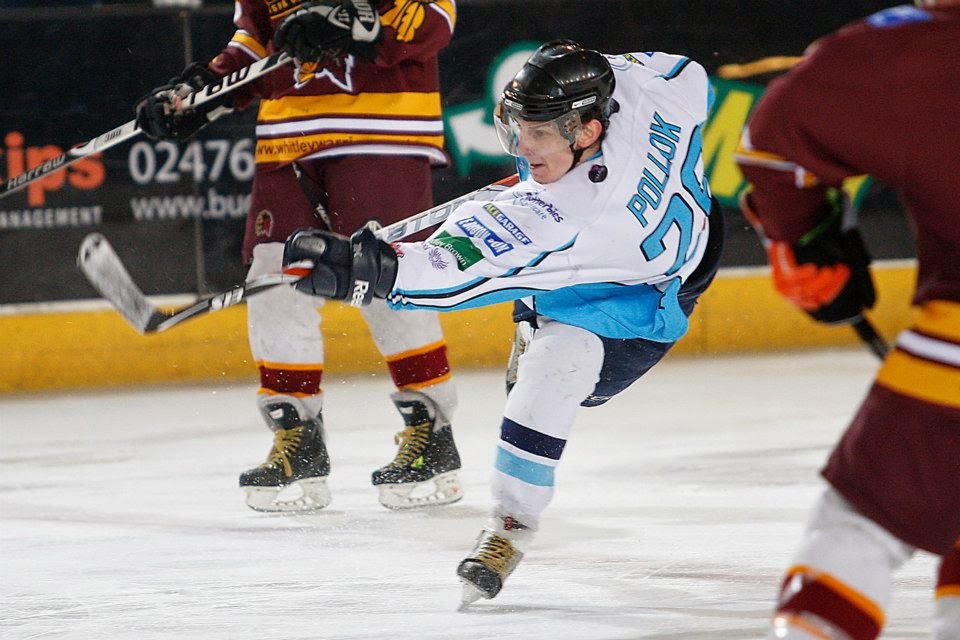 In Laidler D2, Coventry Blaze have snapped up Rob Perks from Nottingham Lions, while Luke Smith, Jay McFadyen and Philip Pollok (right) are all back for another year. Antti Kohvakka returns to the club after a year away from the game.

Ben Wood, Dan Hazeldine and Tom Hovell have agreed another season with the Lions. Deeside Dragons have added promising youngsters Jack Meadows and Ross Kennedy to their squad,

Paul Lofthouse, Sam Hurst and Tom Robjohns have joined Sheffield Senators’ roster, while Tom Murphy and Danny Jones are back for another season with Blackburn Eagles.

NIHL1 South title hopefuls Invicta Dynamos have signed Steve Osman from Wightlink Raiders, while Adam McNicoll returns to the club after a short spell with Dundee Comets in the SNL. Netminder Shannon Long has joined the Raiders from Bracknell Hornets. Streatham Redskins have secured prolific forwards Steven Fisher and Sean Scarborough for another year.

Slough Jets have boosted their NIHL2S title aspirations by signing Alan Green from last year’s champions Oxford City Stars. Netminder Danny Milton has agreed another year with the Jets, while Ellis Sheppard and Liam Underdown have also been added to the squad.

Stars have signed netminder Ryan Bainborough from Chelmsford Chieftains and last season’s goalie James Skaife has also agreed another year. Bristol Pitbulls have completed the signing of their defensive line-up with the return of Tom Asprey, Dan Pettitt and Dan Mann.