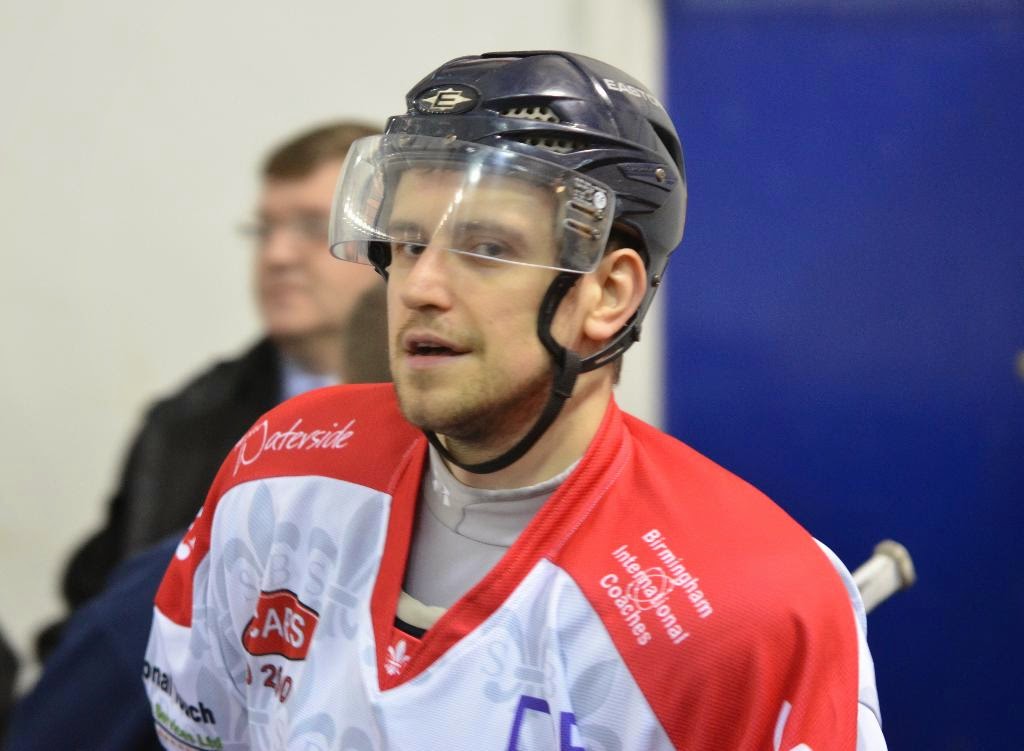 NIHL North Laidler D2 teams have been busy assembling their rosters ahead of the new season.

Deeside Dragons have signed Bryn Roberts from the EPL’s Telford Tigers, while Gavin Austin and Andy Chappell both return for another season.

Coventry Blaze have snapped up Connor McNaughton and Joseph Steeples from Nottingham Lions, while Chris Gill, Philip Mulcahy and Daniel Barker are among seven returnees from last season’s roster. Lions have added Neil Adams to their ranks once again after a short spell away from the game.

Rudi Molnar, Matt Pigott and Charlie Thompson have stepped up from the juniors to join the Sheffield Senators’ roster, while Widnes Wild have signed netminder Nicole Jackson from Manchester Minotaurs.

Sheffield Spartans’ quartet Nick Manning, Scott Morris and Ollie & Will Barron are back for another year in Moralee D1, while Martyn Davies has agreed another season with Billingham Stars.

Juraj Huska has agreed a second season with NIHL1 South outfit Invicta Dynamos, and the Slovakian is joined by Elliott Dewey who has switched from the EPL’s Basingstoke Bison. Wightlink Raiders have signed Stevie Balmer who spent last season with Slough Jets in the EPL and Cardiff Devils in NIHL1S. Richard Nembhard is also back for another season on the island.

Jakub Klima and AJ Smith have agreed another campaign with London Raiders, while Michael Plenty, Tony Barclay, David Wride and Ilya Antonov are all back for a further year with Bracknell Hornets. Streatham Redskins have confirmed Head Coach Warren Rost has agreed a third season in charge.

In NIHL2S, Slough have signed Andy Cox from Oxford City Stars. Phil Dibble, Matt Thornhill and Adam Young all return for another season with Bristol Pitbulls.