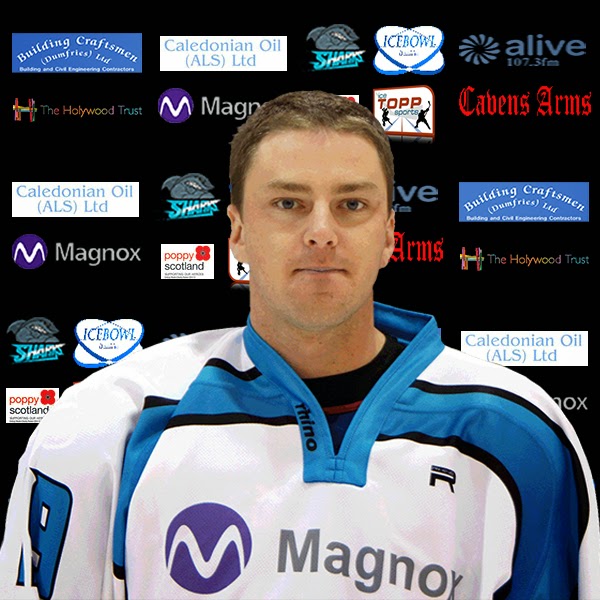 Billingham Stars have confirmed Andy Munroe and Scott Ward to their roster, while Aaron Davies returns for another year with Blackburn Hawks. Callum Watson, Daniel Murdy and Joe Harley have all agreed another season with Whitley Warriors.

Prolific forward Chris Jones has agreed a further year with Deeside Dragons in Laidler D2, while promising youngster Ryan Jones has also been added to the roster. Coventry Blaze have made their first announcements of the summer, with Sam & Charlie Hammerton signing once again.

Widnes Wild have signed Sam Dunford and Stuart Ashton from the Hawks, while Tom Jackson returns for another campaign. Blackburn Eagles have added returnees Andrew Duxbury and James Riddoch to their squad.

In NIHL1 South, Anthony Leone is back for another season as Invicta Dynamos’ captain, while Bracknell Hornets have signed Czech defenseman Valdemar Pelikovský.

Oxford City Stars pair James Pentecost & Joe Edwards return for another year, while Dax Hedges rejoins the club after a season away from the game. Solent Devils have signed Drew Campbell from London Racers and Ben Lock from Wightlink Raiders. George Norcliffe and Steve Gosset have also agreed another year.