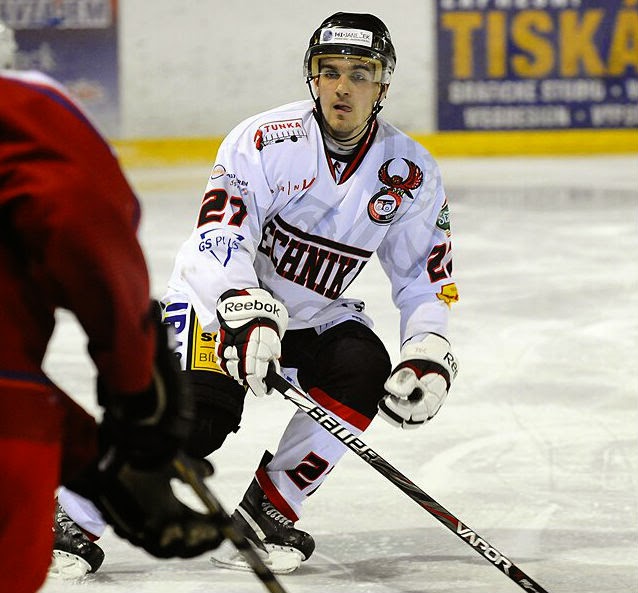 The 21-year-old (left) progressed through the HC Karlovy junior system before moving to VSK Technika Brno in Czech3. Wild have also confirmed utility man Berwyn Hughes has joined the club from Telford Titans.

Billingham Stars continue to build ahead of the upcoming Moralee D1 season with the addition of five players to their roster. James Moss and Cal Davies are back for another year, while youngsters Jack Emerson, Luke Brown and Matty Campbell make the step up from the junior system.

Whitley Warriors have signed defenseman Dan Pye from Wightlink Raiders, while Blackburn forward Jake Nurse has agreed a second season with the Hawks.

In NIHL1 South, defenseman Ryan Giles has joined Chelmsford Chieftains from Invicta Dynamos. Corey Watkins, Craig Tribe and Damon Larter have all agreed another year with Wightlink, while Arran Strawson and Nicky Lewis have both re-signed for Invicta.

NIHL2S outfit Haringey Racers have appointed Ricky Mills as captain, while Matt France and Mason Webster have agreed another season. Netminder Ricky Young also joins the club from Oxford City Stars. Bristol stopper John Dibble is back for a sixth season with the Pitbulls.