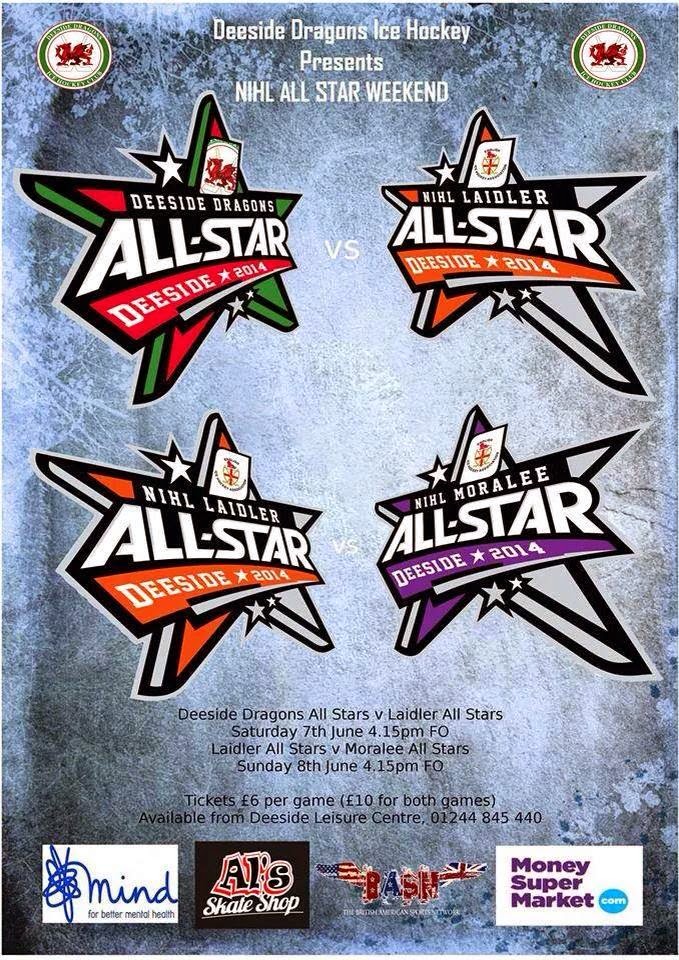 NIHL North joins together this weekend at Deeside Leisure Centre for the League’s first ever All-Star event.