SHOWS WHAT WE KNOW

The new season may only be a few weeks old and already – and I can imagine a good, few others are as well – are left wondering what the hell is going on?

I’ll admit, I started writing this on Saturday night as I surveyed the results from what’s just transpired in the Elite League and from what we’ve seen in the first few weeks, it’s not gone to plan, which continued into Sunday as well.

I can confidently say that normal service will be resumed in the fullness of time so this isn’t going to be a blog piece that’s going to ask a knee jerk question like: ‘Are Belfast/Steelers/Panthers in crisis?’ or ‘Are Lordo’s days numbered at Cardiff?’

But what we’ve seen so far has made a mockery of anyone who wants to predict any scores or, like me, make observations on how I see the weekend panning out on any radio or podcast I happen to have been on.

After all – and be honest – how many of you correctly predicted, in the last couple of weekends, that:

Not one of you, I’m willing to guess and yes, you can take into account that Belfast outshot their opponents in both games (Alex Leclerc making 65 saves on Saturday alone, wow!), but the final score is the one that matters.

It’s been a great start to the league and to see Fife Flyers at the top of the table with three wins in four, sharing top spot with the Steelers, who have been hot and cold, is good going.

Belfast and Cardiff are sixth and eighth respectively at this stage, but that can be countered that they’ve only played two league games so far.

Coventry Blaze’s recent run of losses is also one not many would have saw coming and all in, it’s giving the league a fresh and different look as they sit bottom with a point (Sunday’s excellent win coming in the Challenge Cup of course.)

One prediction I have got right is to expect the unexpected and that’s certainly been the case so far, but at this moment in time, placing any bet would be like throwing your money down the toilet.

From an observational standpoint, it’s fantastic and the more results we get like that going forward, the higher the drama will be later on.

It’s way too soon to say that’s going to happen right now, but if we see more like it, then we could be in for a humdinger of a season.

As I said, Cardiff and Belfast are too good to let runs like this continue and would naturally expect them to be up there as we go on.

But at least we should thank them for making it very interesting in the early part of the campaign. 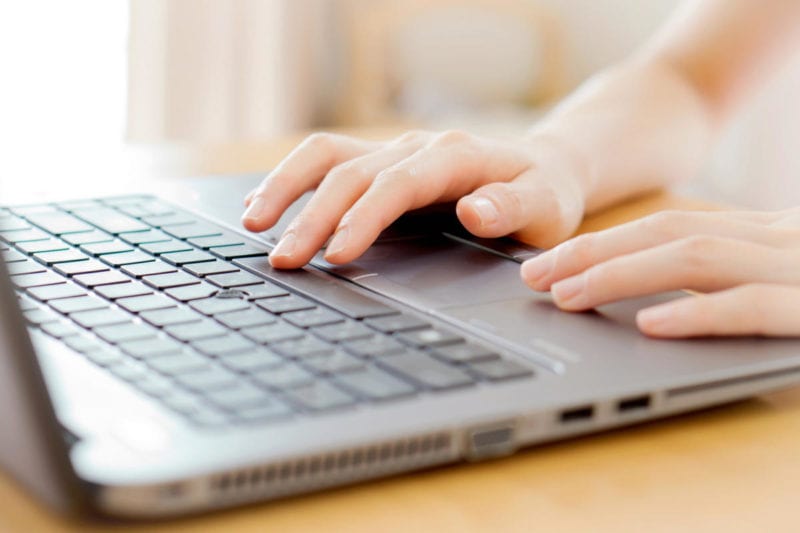 THANK YOU TO OUR SCENE SETTERS

I’ve made a point of doing this on Twitter, but I wanted to extend my personal thanks to all the writers who contributed to our club-by-club season previews from the teams in the Elite League and NIHL National League.

Every piece I received was great to read and edit and the feedback these articles received have been outstanding so thank you to everyone who read them.

Getting the First Lines got one or two people talking, which was the idea, but these things are always open to debate which is good to see.

As I’ve always said, there’s nothing wrong with some healthy discussion so again, my thanks to the following people for their excellent contributions and welcome any of them to submit anything about their teams if they wish, going forward.

Ian Mowforth (Hull Pirates – to be posted on or around Monday)

Braehead Clan have announced the signing of netminder Michal Zajkowski for the 2016/17 Elite League season. The Swede arrives in Britain after a spell in Norway with Lillehammer, where he played alongside Daniel Åhsberg. Clan [Read more…]

Highlights from the Elite League game between Belfast Giants and Manchester Storm on Saturday, 4th March.