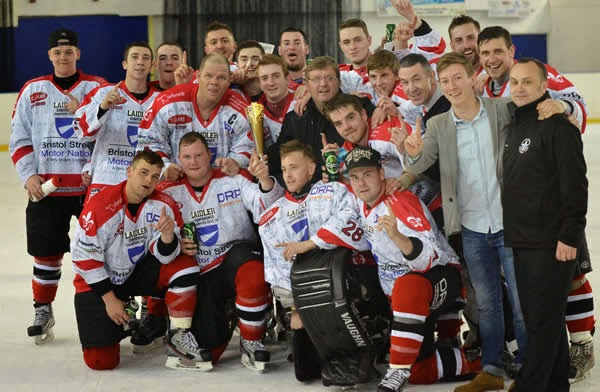 Barons reached the final with a 5-3 victory against Widnes Wild, while Slawomir Kasprzak’s overtime strike sealed a 2-1 success for Nottingham Lions against Coventry Blaze.

Solihull had the better of the early exchanges in the final, but Lions shocked the hosts late in the first period as Dan Hazeldine fired them ahead. Connor Hubbuck pulled Barons level in the second session, before Lions made it 2-1 through Kasprzak. Richie Slater tied things up after 35 minutes to set up a tense final period.

Neither side could find a winner during regulation time, while a further five minute overtime period failed to break the deadlock. Josh Bruce was the only scorer during the resulting penalty shoot-out to secure the double for the Barons.