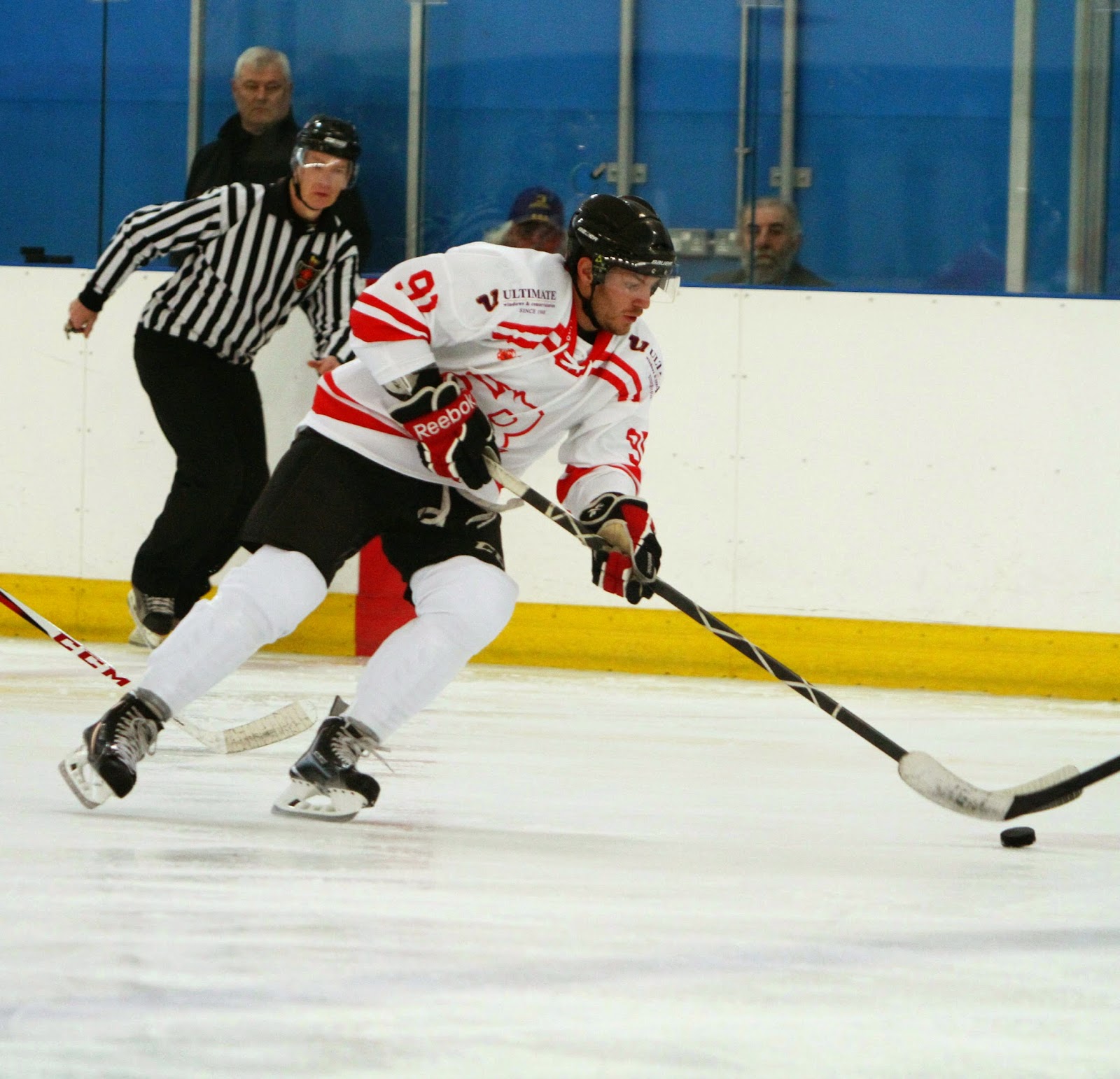 Thomas Stuart-Dant led the way as Billingham Stars opened their NIHL North Moralee D1 season with a pair of wins.

Stuart-Dant hit a hat-trick in Stars’ 7-5 success at Sheffield Spartans and he was on the scoresheet again as the Teessiders won 10-1 at home to Manchester Minotaurs. Luke Brittle scored three in Blackburn Hawks’ 8-3 home win against Whitley Warriors.

Telford Tigers NIHL began their league campaign with a 7-5 win at Sheffield Senators. Nottingham Lions won 7-2 at Bradford Bulldogs, but Nathan Britton’s late strike condemned them to a 5-4 defeat at home to the Senators. Filip Supa bagged a hat-trick as Widnes Wild triumphed 7-6 at Deeside Dragons. Hull Jets won 4-3 at home to Coventry Blaze.

Solway Sharks claimed their first British Challenge Cup points with a 6-4 home win against the Hawks. Chelmsford Chieftains lost 4-1 at Swindon Wildcats and 5-1 at home to Basingstoke Bison, while Wightlink Raiders fell 7-1 at home to MK Lightning.

Cardiff NIHL collected four points with a 5-4 success against Solent Devils and a 7-3 win at Oxford. Jamie Line hit the winner as MK Thunder won 3-2 at Streatham Redskins. In the NIHL1S Cup Wightlink won 8-4 at Solent. Bristol Pitbulls and Slough Jets both collected road wins in the D2 Cup.

EPL title hopefuls Telford Tigers started with a four-point weekend, winning 4-3 at Sheffield Steeldogs and 6-1 at home to Bracknell Bees. Manchester Phoenix won 3-1 at Bracknell, but failed to follow up as they lost 4-3 after a shoot-out at home to Swindon.

Joe Greener hit a hat-trick as Basingstoke won 6-4 at home to Peterborough, but the Phantoms recovered with a 5-3 success against the Steeldogs. Guildford Flames eased to a 5-3 win at home to MK Lightning.

Coventry Blaze are the early pacesetters in the Elite League after claiming their third successive win with a 4-0 success at home to Dundee Stars. Sheffield Steelers opened their campaign with a 5-4 shoot-out win at Fife Flyers and an 8-1 victory in the reverse fixture.

Belfast Giants won 8-2 at home to Edinburgh, but the Capitals bounced back with a 5-2 success at Hull Stingrays. Nottingham Panthers secured a 3-1 home win against Cardiff Devils, while Dundee Stars lost 5-4 after overtime at home to Hull.

Braehead Clan maintained their 100% Elite Challenge Cup record with a 4-3 overtime win at Belfast and a 3-0 success at Edinburgh. Cardiff won 4-3 at home to Coventry.