2017/18 was an incredibly exciting season for ice hockey fans all over Great Britain. The Cardiff Devils reasserted their dominance in the EIHL. Across the pond, the Vegas Golden Knights came so close to becoming legends in their very first season of existence, and GB made it to a realm not seen since 1994. While the Devils were, naturally, expected to be a major player in the playoffs from the start of the campaign, the other storylines around ice hockey emerged out of nowhere, teeing up a rather exciting 2018/19.

GB back in the top division 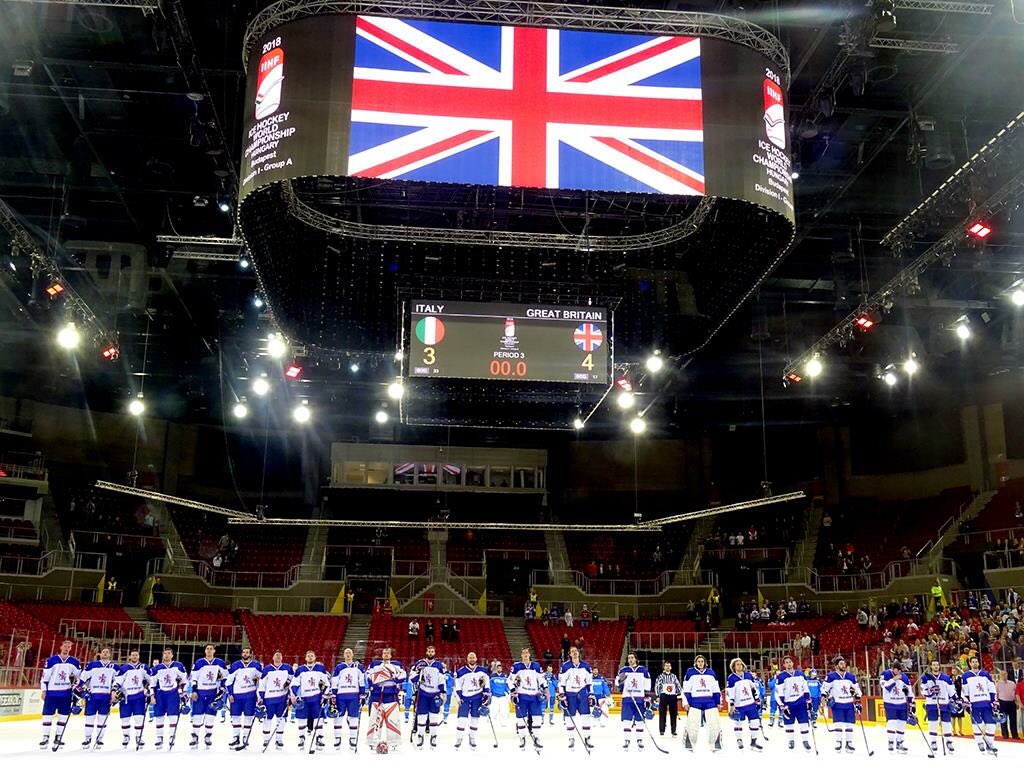 Against Hungary, 2-0 down with ten minutes to go, Great Britain somehow managed to rally and secure promotion to the top flight of World Championship ice hockey. In an incredibly frantic finish to regulation, goaltender Ben Bowns, of the Cardiff Devils, stopped a penalty shot. Then, Nottingham Panther Robert Farmer’s shot skid under the Hungarian goalie to take the score to 2-2. GB then won the game in the penalty shootout. The 2018/19 season marks Great Britain’s first time in the top level since 1994, but they’ll be up against the odds once again. The newly promoted team certainly drew the short straw in their return to the World Championship, coming up against 2019 hosts Slovakia, Germany, Canada, the USA, France, Denmark, and Finland in Group A. Great Britain will need to bring all of the grit that they have become known for if their return is to be deemed a successful one. In any case, it’ll be very exciting to see GB compete against some of the best players in the world.

A new NHL season is dawning 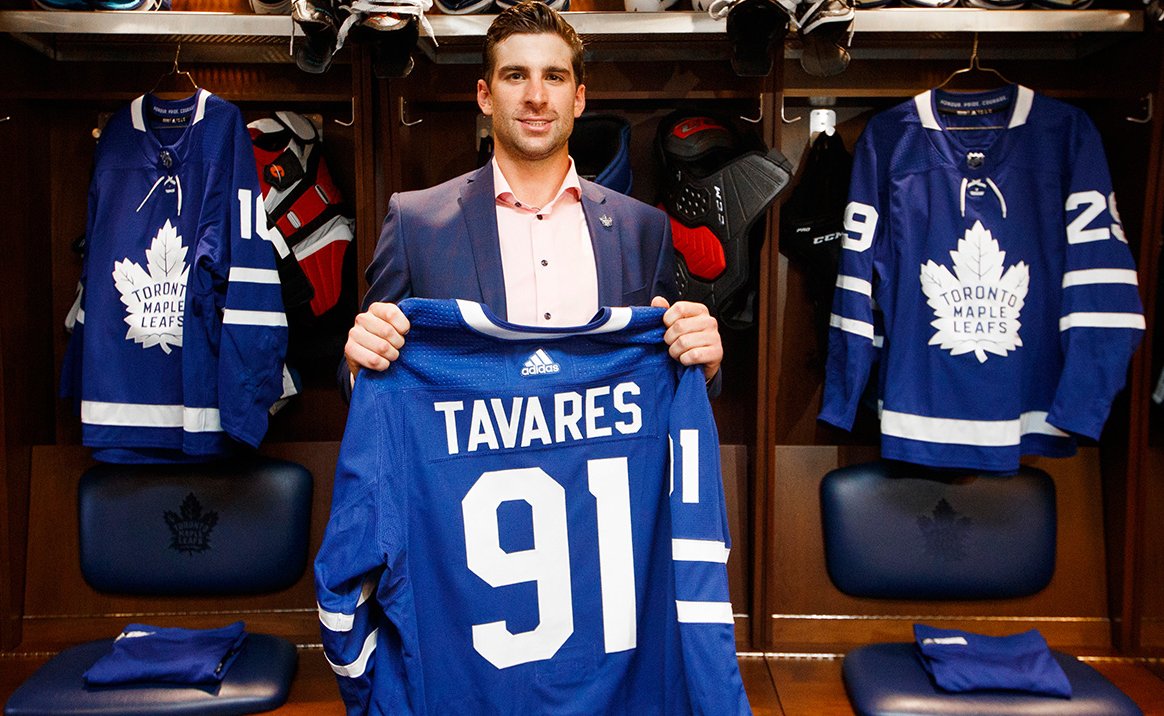 Due to the way that the NHL works, big-name players often move around in the summer months. This season, one of the biggest names to ever become a free agent decided to join his hometown team rather than stick with the club that developed him. According to The Star, John Tavares opted to sign a massive seven-year, $77 million with the Toronto Maple Leafs on 1st July 2018 – Canada Day. Tavares wasn’t the only major announcement of the day, as Petr Mrazek, Jonathan Bernier, Jaroslav Halak, James van Riemsdyk, Carter Hutton, David Perron, and Paul Stastny all signed for new teams. However, Tavares moving to the Maple Leafs was the most significant as, according to Betway on the 17th July, Toronto have become the favourites to win the Stanley Cup at 7/1, ahead of the Tampa Bay Lightning at 8/1 and Nashville Predators at 10/1. Even the St. Louis Blues made a huge move to try and enhance their chances of winning the cup by trading for one of the best two-way centres in the league, Ryan O’Reilly. No one expected the Vegas Golden Knights to do the almost impossible last season, and this season could very well prop up some more surprise storylines. Even with Tavares, it’s going to be a long and gruelling season for the Toronto Maple Leafs if they hope to win the Stanley Cup.

Can the Cardiff Devils do it again?

The Elite Ice Hockey League will, unfortunately, be played with only 11 teams instead of 12 this season. Due to losing the Murrayfield Ice Rink ice-time contract, the Edinburgh Capitals played their final EIHL season in 2017/18. With one less team, the league has changed its structure for 2018/19. Instead of a fixture list that saw teams play against their conference opponents more often, all teams will play each other six times during the regular season with the home and away ties split evenly across each season series – three at home and three away. While losing Edinburgh was a disappointment for the league and fans in the area, the remaining teams will now get 30 games at home, which is two more than they did last season. The Cardiff Devils dominated the regular season with 85 points and a massive +85 goal difference. It looks like they’ll be coming into this new season with the majority of their key players once again; ready to go for back-to-back Grand Final victories. But, the Sheffield Steelers, Manchester Storm, and quite possibly the Nottingham Panthers will be lurking to try and catch the Devils in the playoffs.

There’s a lot to get excited about as an ice hockey fan in Great Britain. The EIHL is the focal point of the year, but events in North America always manage to add another level of entertainment to the sport. It’ll also be the first time for many fans to see GB in the top flight of the World Championship of ice hockey, which could see them compete against some of the best players in the world.