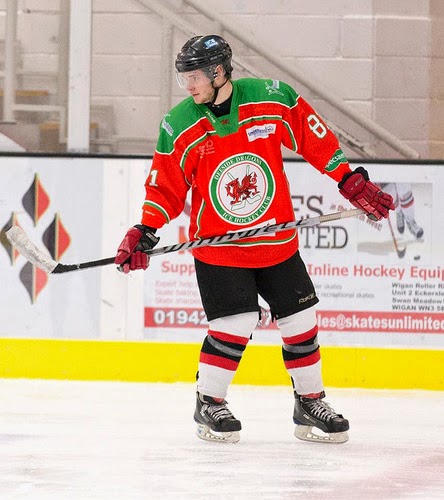 Deeside Dragons have confirmed Jordan Bannon has left the club to sign for Blackburn Hawks in NIHL North Moralee D1.

Bannon enjoyed a successful breakout senior year with the Hawks in 2011/12, scoring 17 goals & 21 assists, before moving to the EPL with Telford Tigers ahead of the following campaign. He joined Deeside midway through the season after briefly returning to the Hawks.

Sutton Sting forward Mark Turner has agreed another season with the club. Turner boasts a wealth of experience at EPL & NIHL level and Sting boss Mark Darlow is delighted to have him on board again: “I like Mark, he’s my kind of hockey player,” said Darlow.

“He does the simple things very well indeed. He’s reliable and has a fantastic work ethic. He can chip in with goals and is solid defensively. I see players like Turner adding so much to the team dynamics this season.

“It’s not just their experience, but also their approach to the game that’s so important to pass on to the kids breaking in, and with the level of competition in NIHL1 our young players are going to need to learn real fast.” 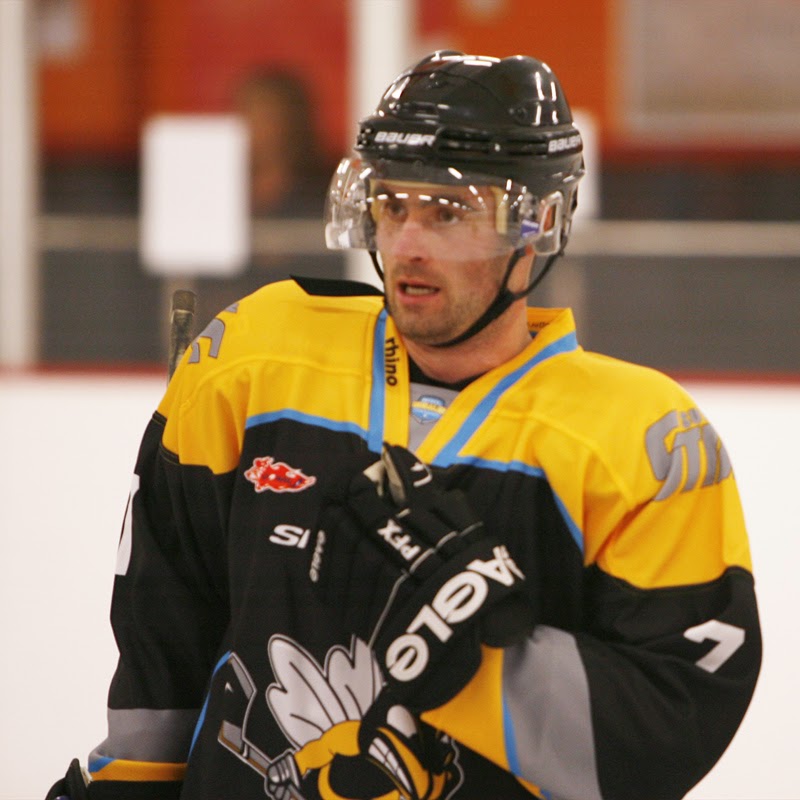 Turner commented: “It’s great to be back with Sting – I’m looking forward to getting the season started.

“There isn’t going to be much room for error this year as there are fewer games to play, but we showed last season we could beat any team in the league so there’s no reason why we can’t be competing at the top of the table.”

Invicta Dynamos have added Steve Nightingale to their NIHL1S squad, while Streatham Redskins goalies Will Sanderson, Stefan Nubert and Aaron Taylor are all back for another season. Redskins have also confirmed import Michael Oravec has signed for a further year.

MK Thunder have signed Jamie Line from Slough Jets. Sam Cheema, Nidal Phillips, Simon Howard and Jamie Randall all return for another year, while promising youngster Edward Knaggs has also been added to the Thunder roster.