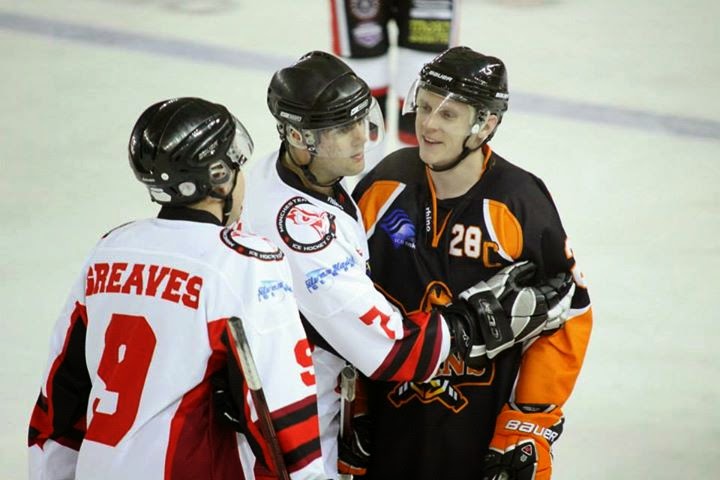 A further four players have been confirmed for the NIHL North All-Star weekend 2014.

Roden played in the EPL for Telford from 2002, racking up over 120 games during six seasons at the higher level. He moved to ENL with the Titans in 2008, establishing himself as a regular fixture on the blueline. Roden has made nearly 150 appearances for the club and was appointed captain ahead of the 2013/14 campaign. 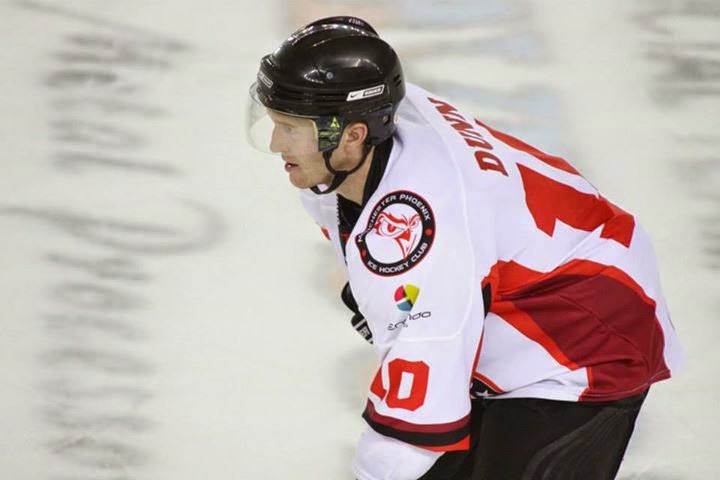 Dunn made his senior ENL debut for Kingston Jets in 2004/05, before joining Trafford Metros in 2011. The defenseman switched to Sutton Sting at the start of last season, but soon returned to Altrincham with the newly-branded Minotaurs.

During his career Dunn has also been called up to the Elite League with Hull Stingrays and EPL with Manchester Phoenix.

Netminder Saxton has spent his entire senior career with Blackburn-based teams, initially with the Hawks before joining Lancashire Raptors in 2007. He is currently established as number one choice for the Eagles. 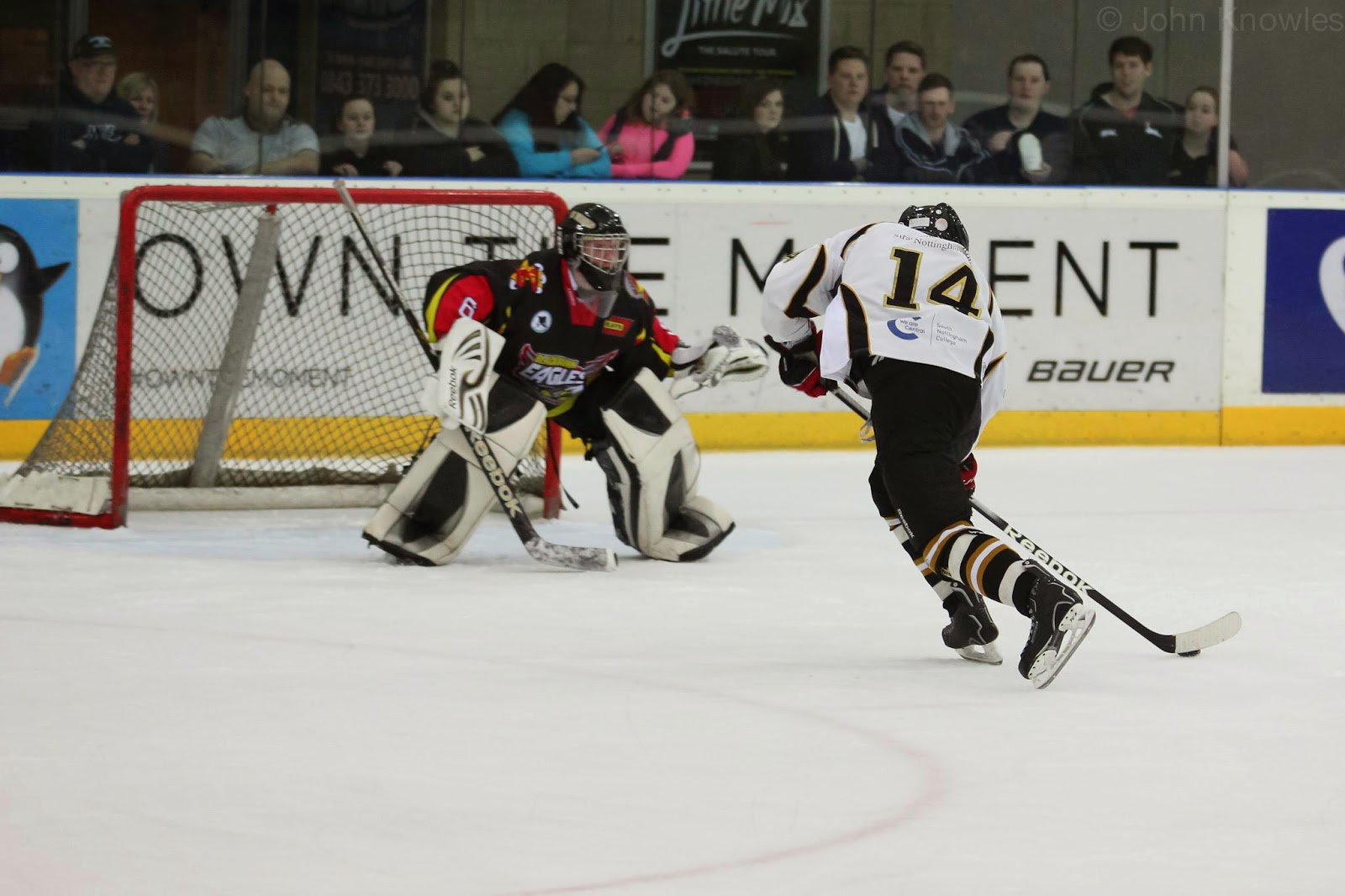 Ashington progressed through Bradford’s junior system into the Bulldogs’ senior ENL2 team. He joined the Hawks in 2012, but a serious injury cut his season short.

Ashington joined the Eagles in 2013, completing his 150th ENL/NIHL game late in the season.

A big crowd is expected for both games, so please keep an eye on Coast to Coast as we bring you all the news ahead of the event.