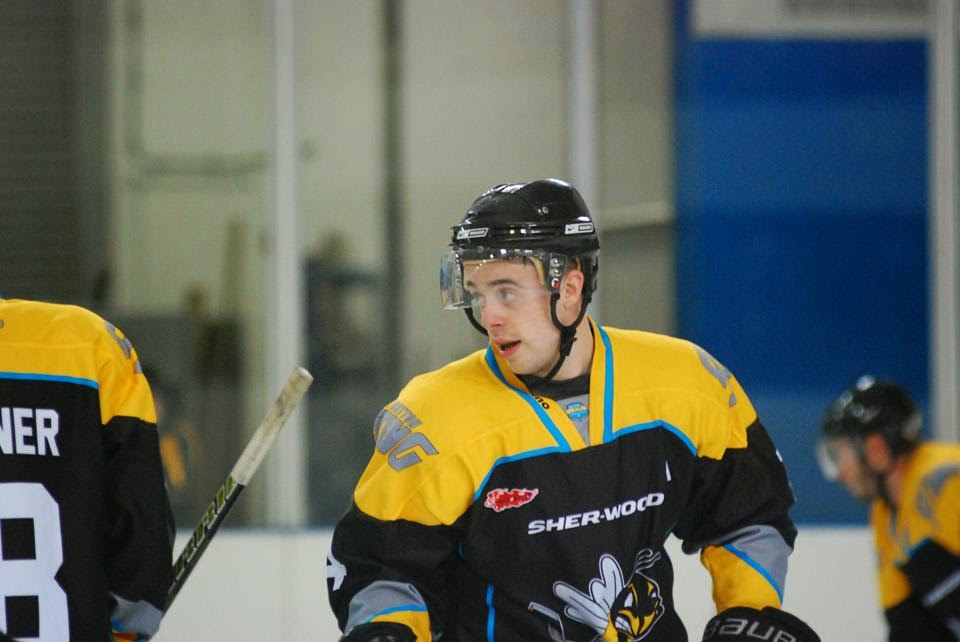 A further five players have been confirmed for the NIHL North All-Star weekend 2014.

Spurr (left) made his senior debut for the EPL’s Peterborough Phantoms in 2005/06, going on to make over 200 appearances for the club. He was part of their treble-winning squad in 2008/09 and has also featured for Hull Stingrays in the Elite League and Manchester Phoenix in the EPL.

After joining Sting in 2012, Spurr has averaged over a point per game to help the team establish themselves at the upper end of NIHL North. Last season he topped their scoring charts in Moralee Conference with 40 points.

A product of Whitley’s junior system, Johnson made his full Warriors debut in 2010/11. He quickly became a regular fixture on the blueline, enjoying a fine personal season in 2013/14 by winning the Defenseman and Players’ Player of the Year Awards. 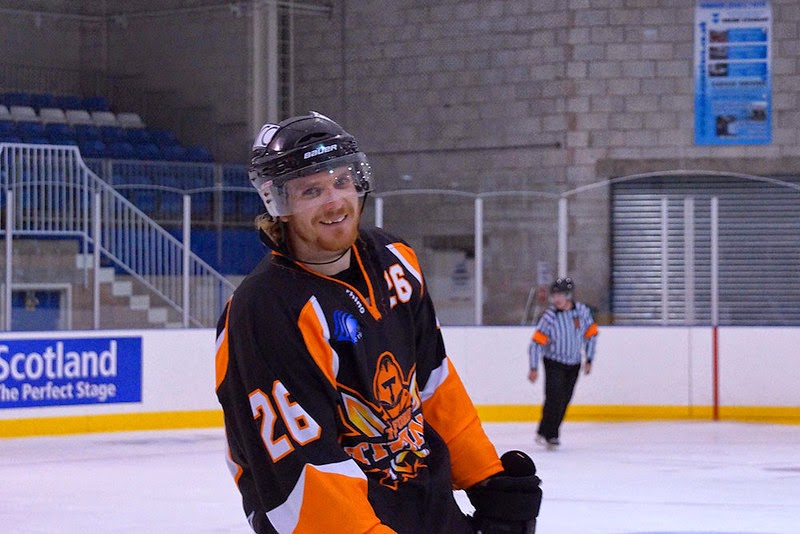 Coventry defenseman Smith came through the junior ranks at Solihull, progressing into Barons’ senior team in 2009/10.

He switched to Blaze last season, helping them to third place in Laidler Conference and the semi-final of the play-offs. The 21-year-old has already racked up nearly 100 ENL/NIHL appearances. 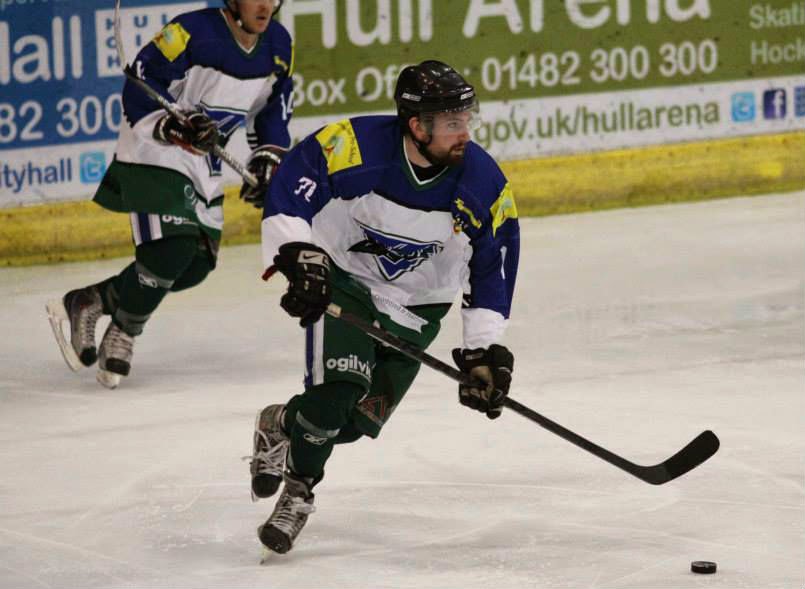 Cobley (left) made his ENL debut with Kingston Jets in 2004/05. He joined Newcastle a couple of years later, winning the ENL North & National Championship with the Vipers. Cobley returned to Hull in 2008, establishing himself as a key part of their team.

He captained the Jets in 2013/14, scoring 14 goals with 22 assists. Cobley has averaged over a point per game during his time in ENL/NIHL and is closing in on 250 career appearances.

Tickets are available from Deeside Leisure Centre – Telephone 01244 845440 – and are priced at £6 per person (no concessions) for each of games or a weekend ticket for just £10.