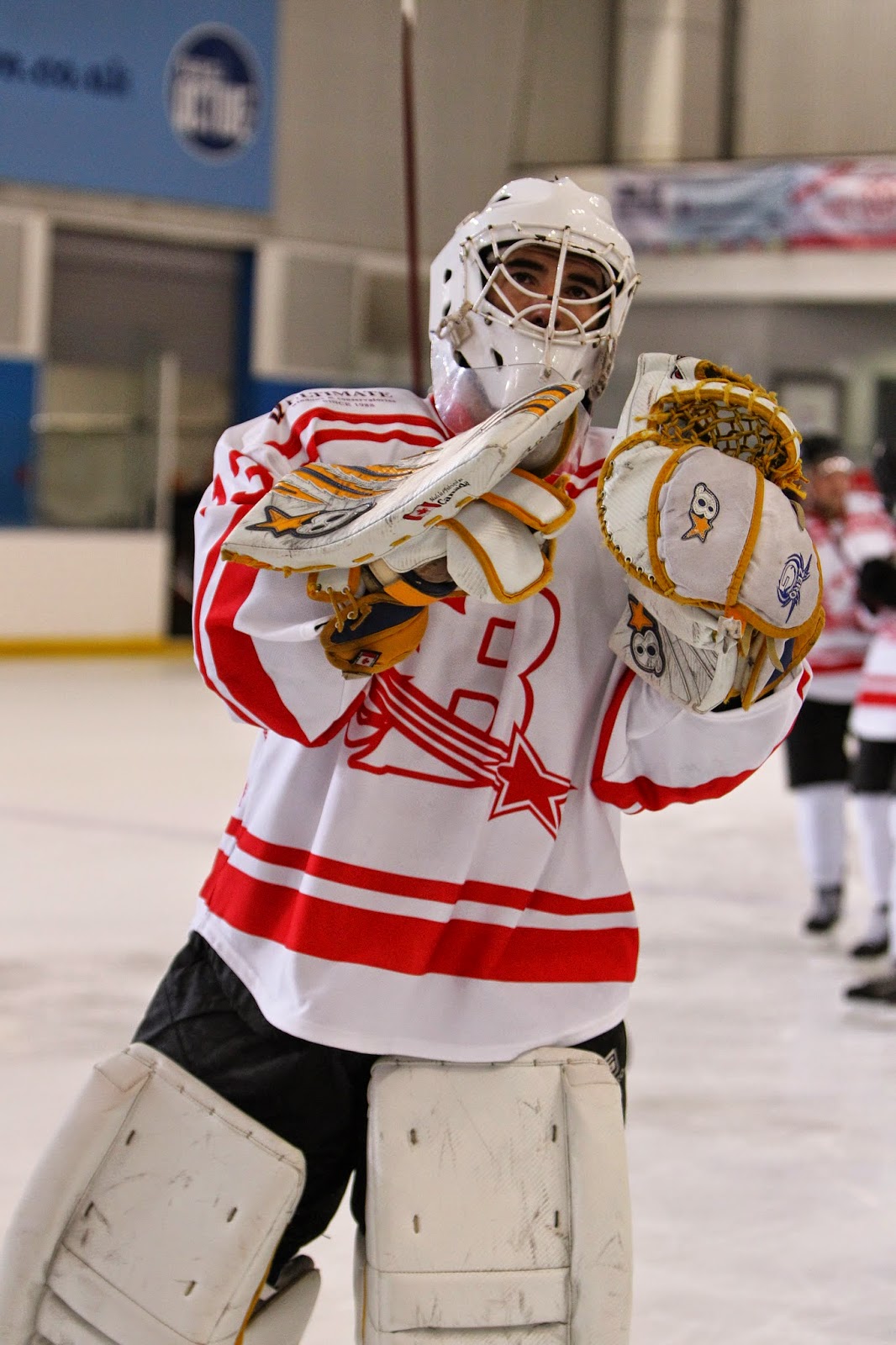 Blackburn Hawks host Manchester Phoenix on Sunday, while Billingham Stars travel to Sheffield Steeldogs, and both are hoping to spring a surprise.

Hawks enter the weekend full of confidence after two comprehensive wins last week and defenseman Ollie Lomax is delighted with their current form.

“Our main aim was to achieve four points against Spartans & Stars and that’s exactly what we got,” said Lomax.

“It started on Thursday when we ran through our approach to the weekend – everyone was on their game and practice went well.

“We all agreed the bigger game was in IceSheffield as we historically struggle in that building, contrary to our form against the Stars on home ice.

“Our preparation was dented by the introduction of the new bench coach rule which meant we were killing a penalty from the off, but we did and then took control of the game. We put it to bed in the first and although Sheffield came back hard we took momentum into Sunday’s game.

“We’ve seemed to have had the Stars’ number at our rink over the last half dozen games, so we went into the game confident and wanting to send out a message. I thought the ‘juiceplusline’ certainly did that and with those guys leading from the front it makes it so much easier for the rest of us.

“Conceding just two goals over both games was a testament to our defensive play. The way Stuey Ashton played between the pipes showed just how great he is – he’s not just a good back-up, but a big part of what we do. With two solid 8-1 wins we achieved our aim set on Thursday, but those points are gone now, so it’s onto the next game.”

Stars’ netminder James Flavell (above) missed last week’s game at Blackburn, but he’s hoping to see his team bounce back this weekend.

He said: “We’ve made a good start to the season, but we’re still trying to develop consistency between games. We have a great squad but other teams have strengthened, so we have to work hard to try and maintain a string of results.

“It’s been great to be involved in the new Challenge Cup competition and we have put up some strong performances against some of the top sides in the EPL. I think if we continue to do that and some more bounces go our way we’ll continue to tighten up these scorelines.

“Obviously we’re hoping to cause an upset along the way. We know we’re up against it, but we definitely feel we’ve got what it takes to get a result our way in these games.”

In Laidler D2, Solihull Barons put their 100% record on the line on Saturday as they travel to face Blackburn Eagles. Please click here to listen to Barons’ Head Coach Darren Bellerby’s thoughts on the current state of play at Hobs Moat Road.