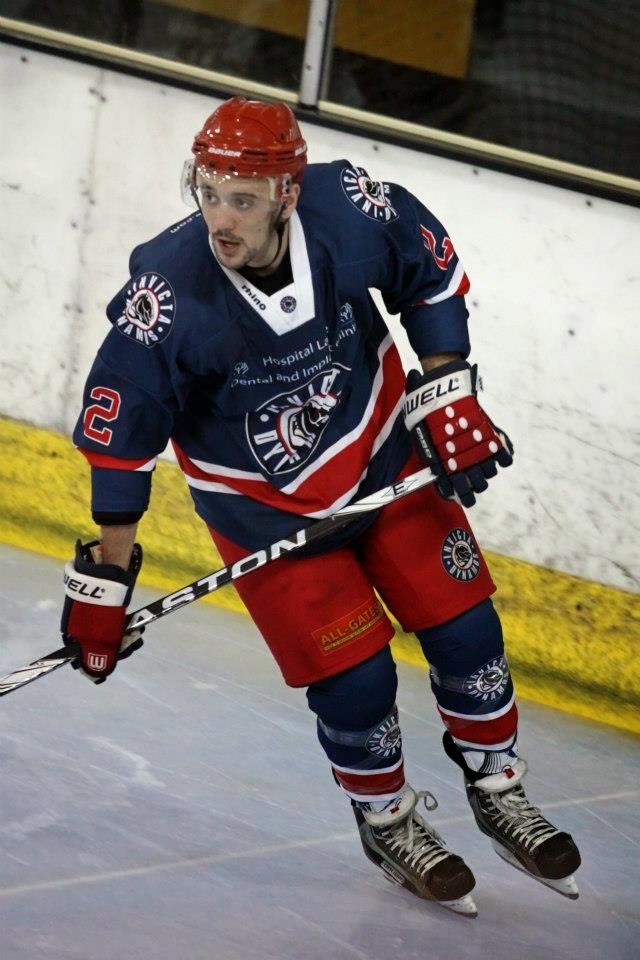 Sutton Sting have signed forward Nathaniel Rose, who returns to NIHL North after a spell away from the game.

Rose previously iced for Sheffield Scimitars in the EPL, before joining Sting in 2011/12. A stint with Invicta Dynamos followed, but Rose decided not to re-sign with the Kent club to take some time out.

Rose said: “I was contacted by Sting over the summer after having a break and I was pleased with the interest.

“I know and like the set up, and there’s a great dressing room with a good balance of experience and up and coming talent. I know my role in the room and I’ll be playing a very hard, tough and fast game.

“Everyone knows I have no issues with dropping the mitts if opponents take liberties, and I’ll put my body on the line for the guys.

“It’s been a rough few weeks getting ready in the gym after my time away, but it’ll definitely be an interesting season so I can’t wait to get started.”

Head Coach Matt Darlow added: “Nat is an outstanding signing for us and brings the pace, power and impact I was looking for. This is a guy with work ethic and points written all over him.

“It’s great to see him back in a Sting shirt and to see him taking up where he left off without missing a beat. Nat will be one of the power forwards to watch in Moralee D1 and every time the opposition defence have to turn and pick pucks up they know exactly what’s going to happen when he’s on the ice.”

Solihull Barons have boosted their Laidler D2 title hopes with the signing of Swedish forward Niklas Ottosson from Vita Hästen. Bradford Bulldogs have added a number of players to their roster including Myles Dacres from Sutton and Chris Hutchinson from Manchester Minotaurs. Aaron Jordan has signed for Blackburn Eagles.

Tom Castle has joined MK Thunder from Chelmsford Chieftains. Thunder have also confirmed Harrison Goode, Brad Moore & Sam Fairhurst all return for another season, while Connor Goode is back after a spell in the EPL with MK Lightning.