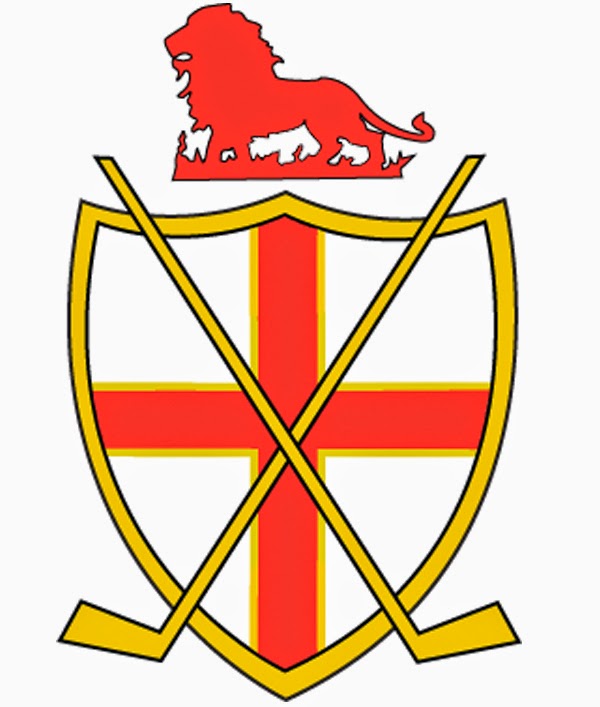 The EIHA have announced a restructured Challenge Cup competition for season 2014/15.

English Premier League and National Ice Hockey League teams will take part in the regionally structured tournament, which has been designed to allow them to develop home-grown talent in a competitive environment.

EIHA Chairman Ken Taggart said: “This is a very exciting competition and to have clubs from different leagues play each other is fantastic.

“For the supporters it means they’ll have the chance to see teams they wouldn’t normally see. I expect the NIHL teams will want to take a scalp when they come up against the EPL sides. Of course, the EPL players won’t want to lose face, so the matches will be very well-fought.

“I’ve wanted the Challenge Cup to be a major part of the season for some time and now we have a format that will do that. Games between sides from different leagues will be played under NIHL rules, with EPL teams having to name just two imports in their line-ups.

“The matches played by teams in the same league will come under normal rules. Clubs can also nominate to play dual-purpose games, with points also counting towards league positions.

A number of sponsors have committed their support to the competition, including Telford Tigers’ owners Red Touch Media.Wayne Scholes, CEO of Red Touch Media, said: “It’s one of the ambitions of the league owners to improve links between the two leagues and see great collaboration between all involved in ice hockey in the UK.

“When we first looked at doing this, we immediately saw the potential of a quality challenge cup competition. The EIHA have been supportive in developing the competition and I believe it will become a major part of the ice hockey calendar.

“Since we came into Telford, Red Touch Media have sought to do things in a different way, so we’re happy to support the competition. This is part of that process and the fans will enjoy a really great competition.”

The teams have been confirmed as follows:

Highlights from the EPL game between Swindon Wildcats and Peterborough Phantoms on Saturday, 14th January.

The dates for the EPL Cup Final between Guildford Flames and Peterborough Phantoms have been confirmed. Flames will host the first leg on Wednesday, 2nd [Read more…]

Highlights from the EPL game between Peterborough Phantoms and Guildford Flames on Sunday, 1st November.